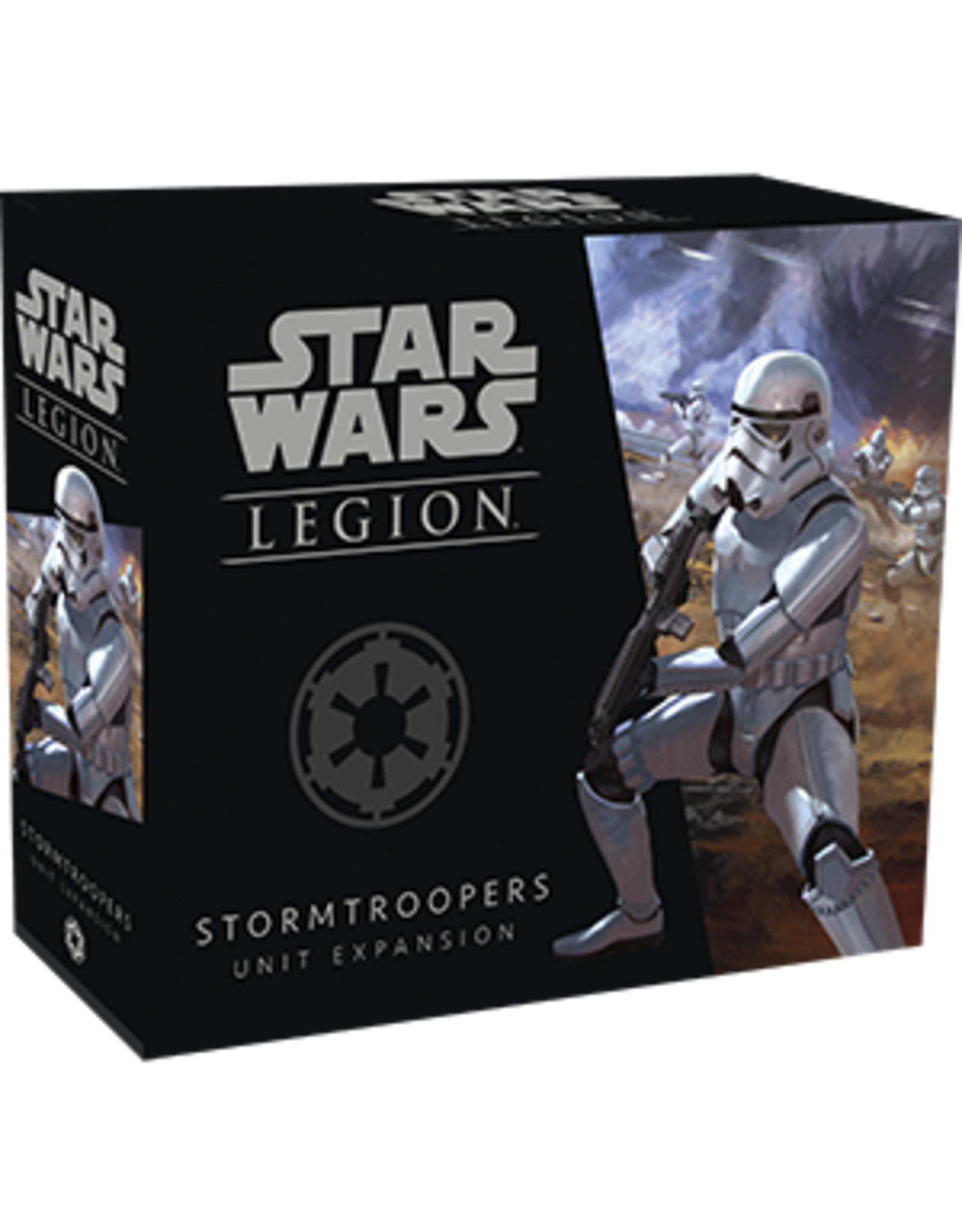 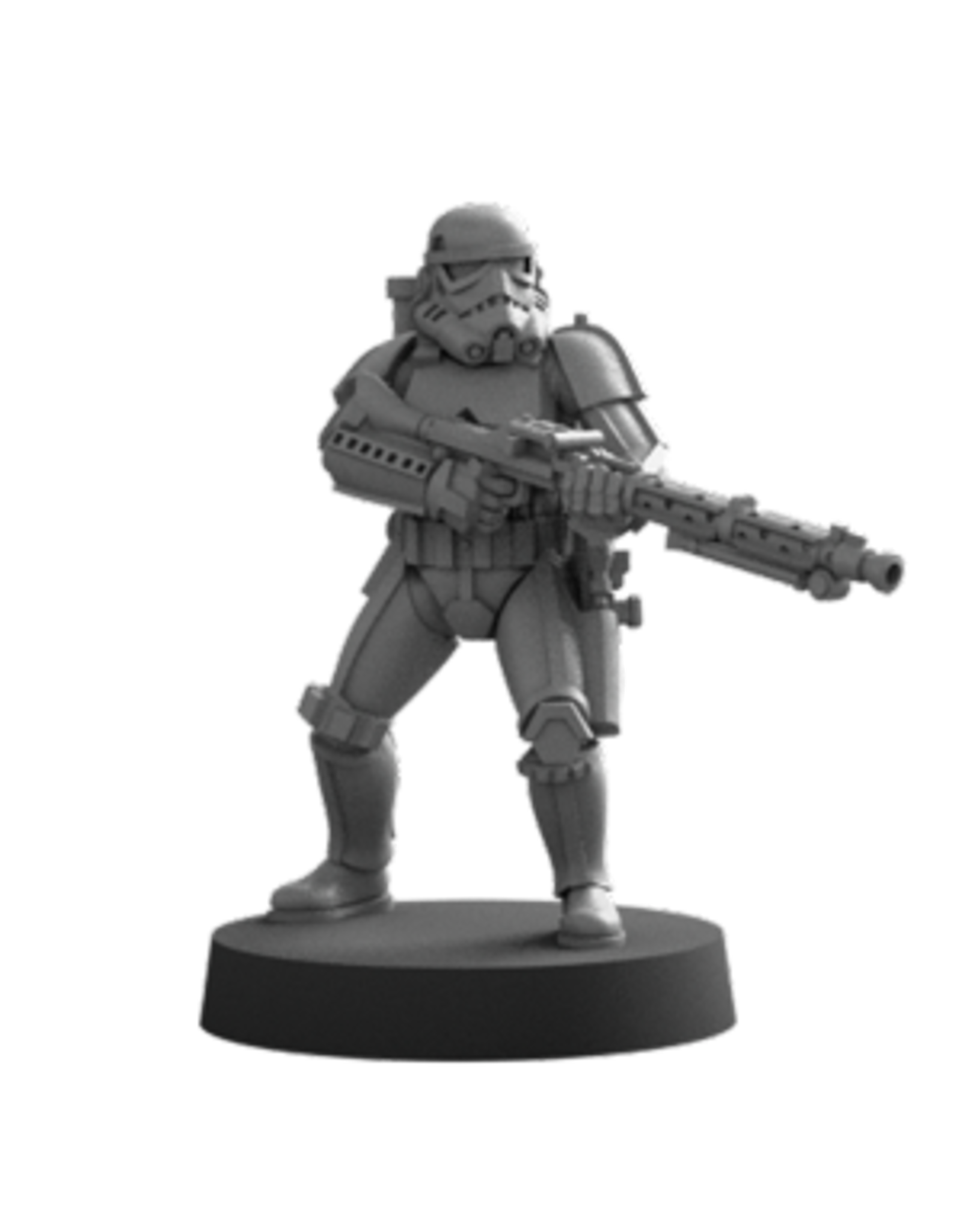 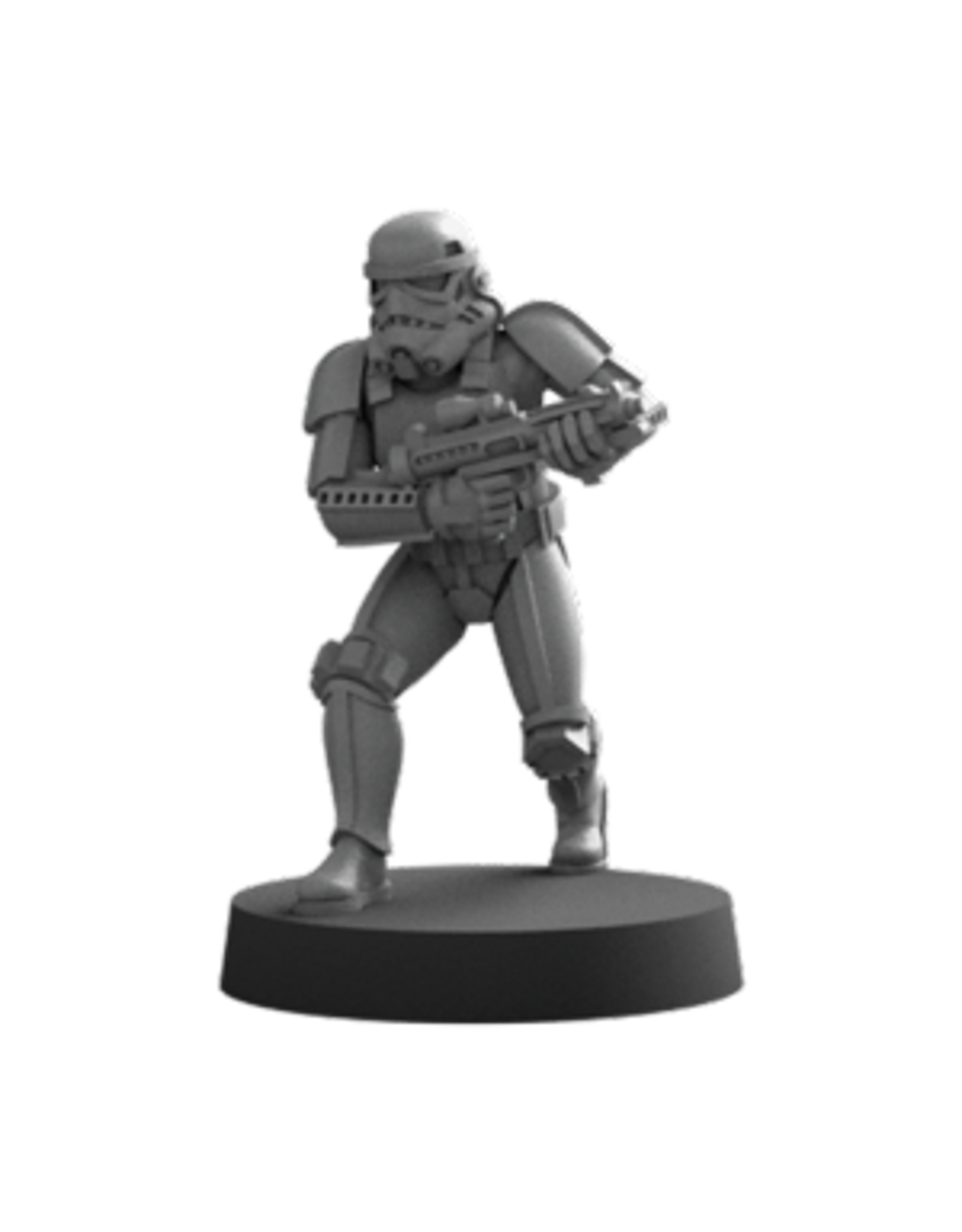 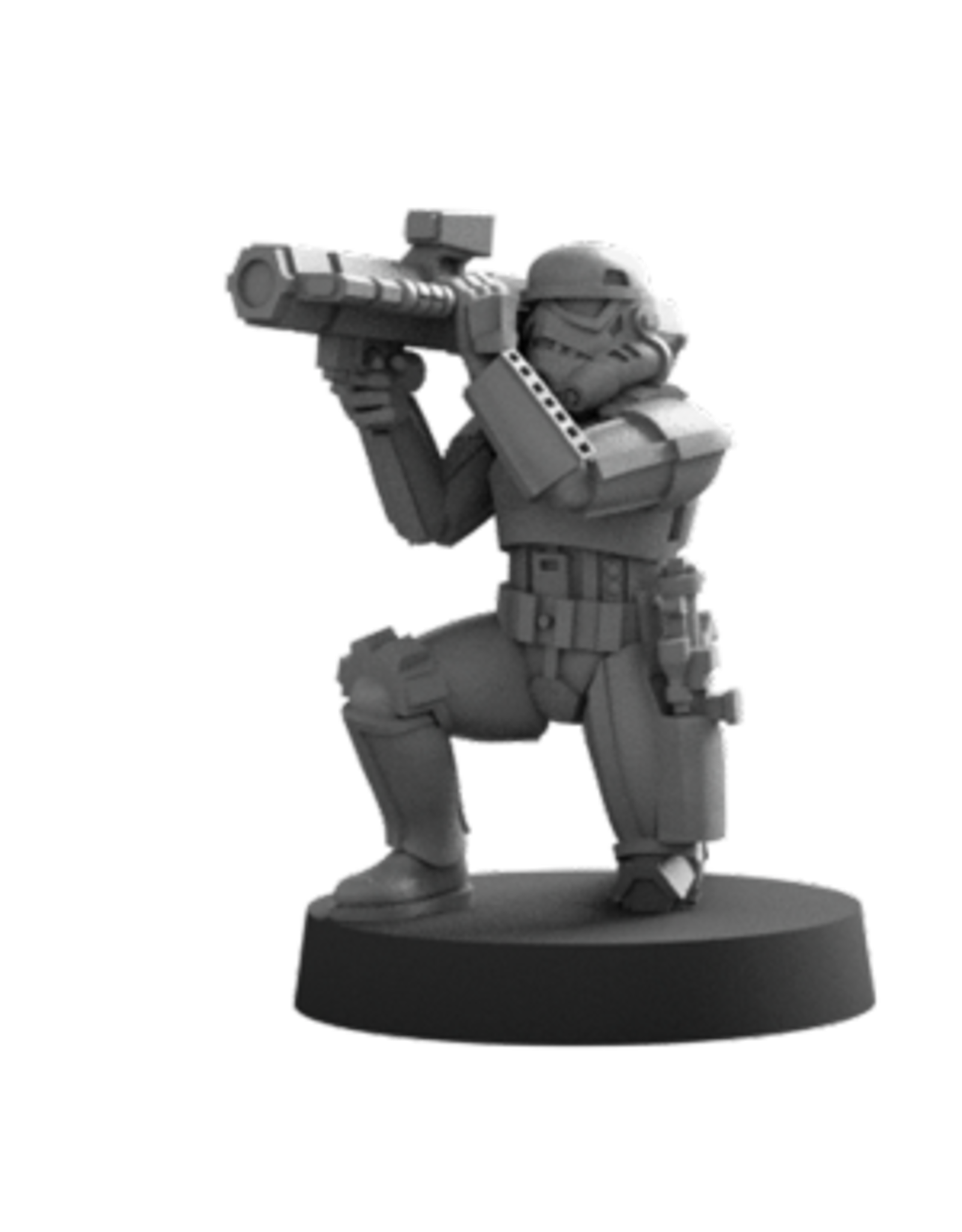 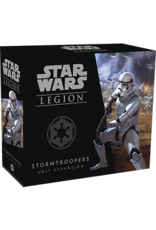 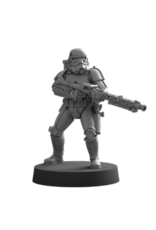 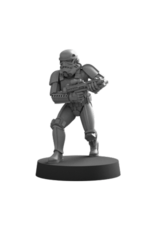 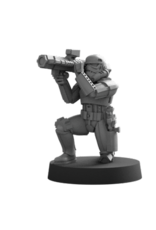 No image is more iconic and symbolic of the Empire’s power than the expressionless helmet of an Imperial Stormtrooper. These soldiers have been deployed on hundreds of worlds across the galaxy, and everywhere they go, they keep the boot of Imperial oppression firmly placed on the neck of all who resist.

In the Stormtroopers Unit Expansion, you’ll find seven Stormtrooper miniatures, identical to the ones included in the Star Wars: Legion Core Set, along with the unit card and upgrade cards that you need to add another unit of Stormtroopers to your army.