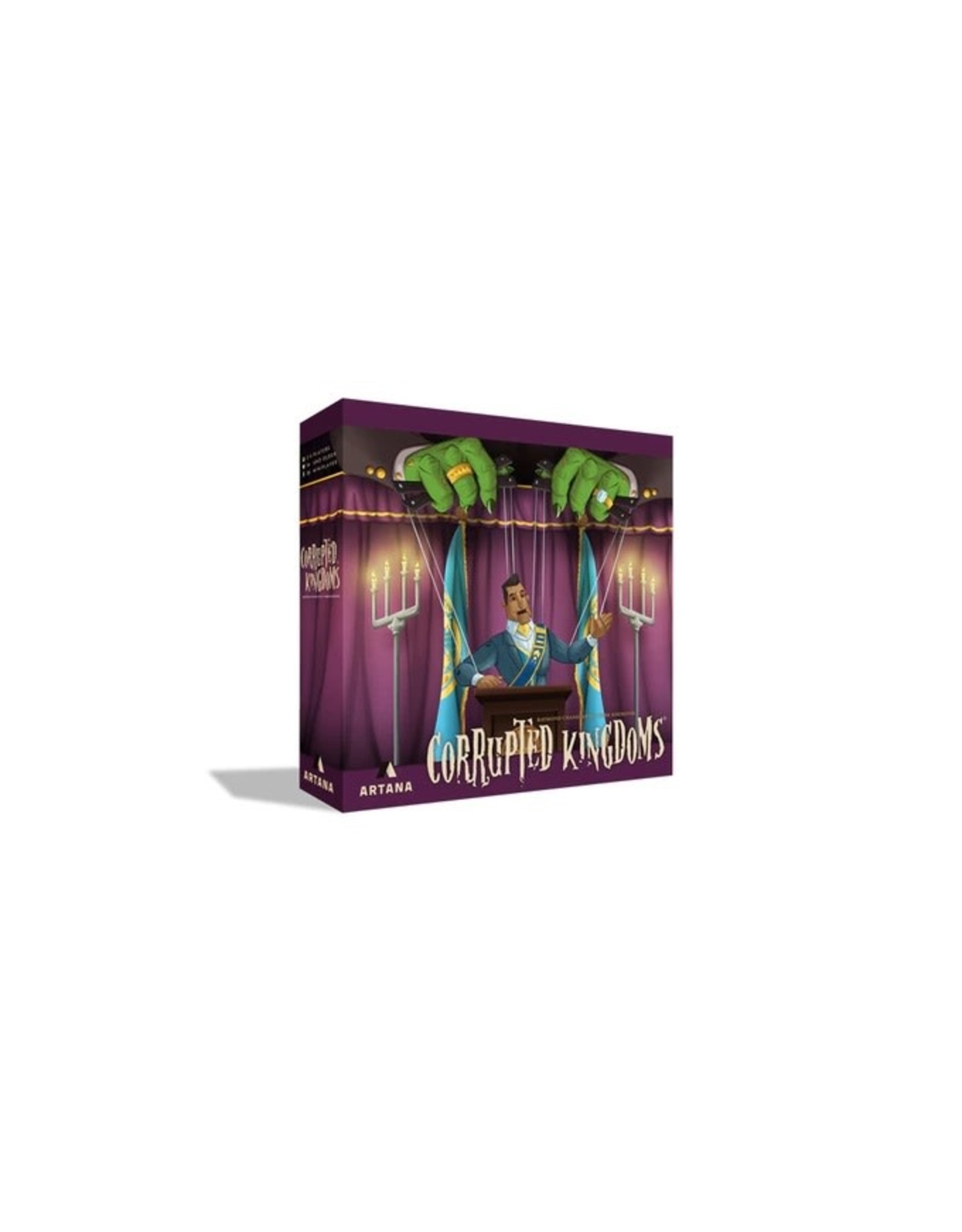 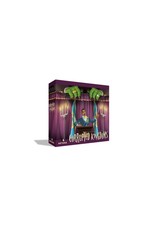 Corrupted Kingdoms is a 30-60 minute light strategy game of intrigue and political machinations for 2-6 players set in a seemingly-ideal fantasy realm. In Corrupted Kingdoms, you play one of six monstrous Corporations vying for control of the realm’s noble government.

Muster your Minions of goblins, golems, devils, and zombies. Send them to pressure leaders, control votes, and pass corrupt Bills full of special interest favors. And be rewarded with decadent Guilty Pleasures!

But be on guard - other players are working with similar groups and are just as motivated to promote their own nefarious agendas. Only the most successful corporation will rule the realm!