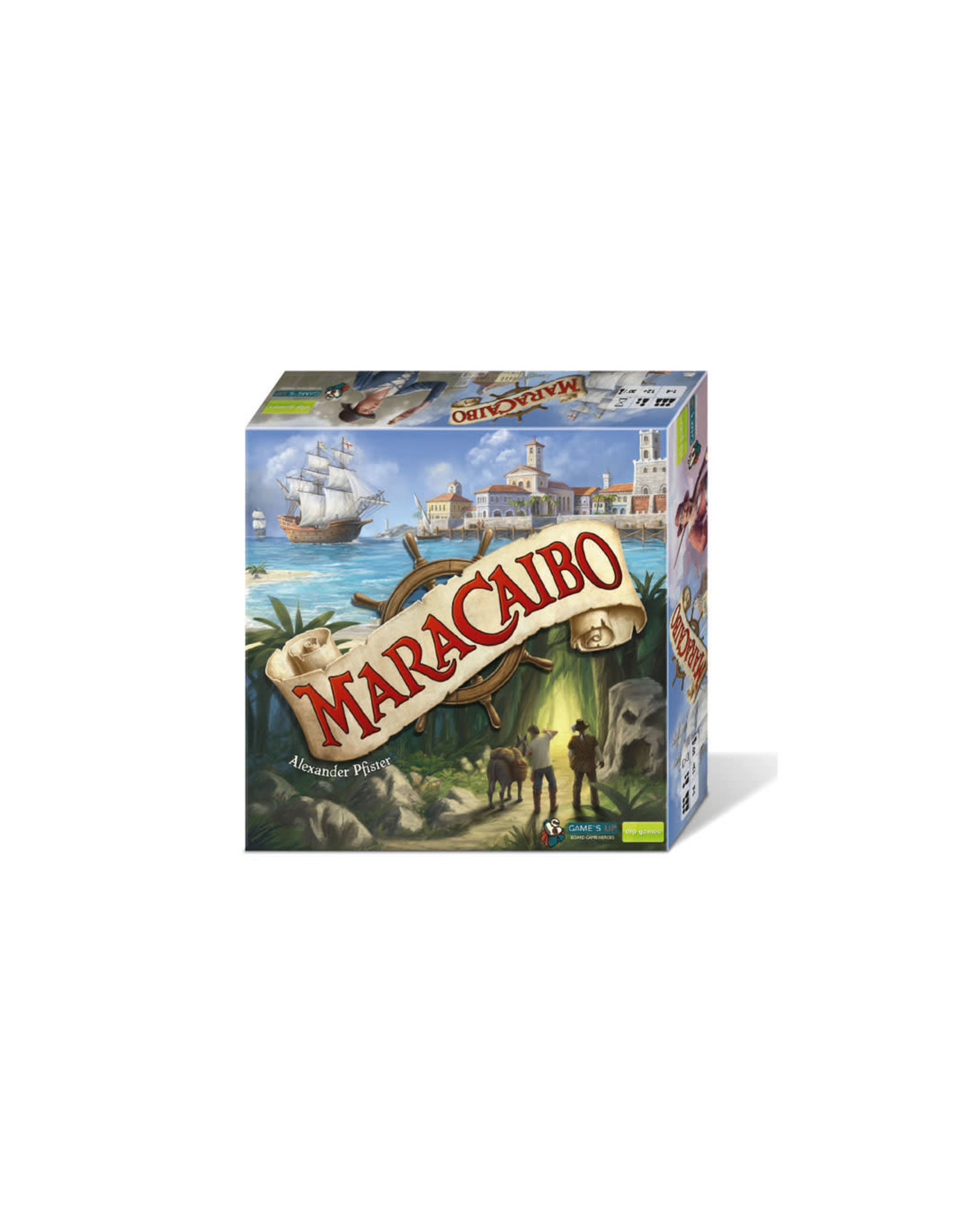 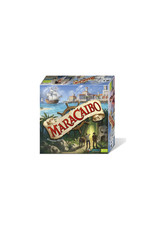 The players are seafarers, who will make every effort to achieve a high reputation among these nations. It's also about weaving strong connections and ultimately gaining fame and fortune.

Over four rounds, players must take their ships on a circle trip through the Caribbean and perform actions at each stop they make.

This could mean that they gain advantages by playing cards, placing assistants on certain locations, fighting on behalf of one of the nations, delivering goods, upgrading ships, completing quests, or pursuing an expedition into the jungle.

The players are heavily challenged, because their adversaries don't sleep. Only those who succeed in implementing their plans profitably will be able to win in the end. But the plans can be thwarted quickly in Maracaibo: some rounds are over faster than expected, because the round ends when the first adventurer completes the circle trip!