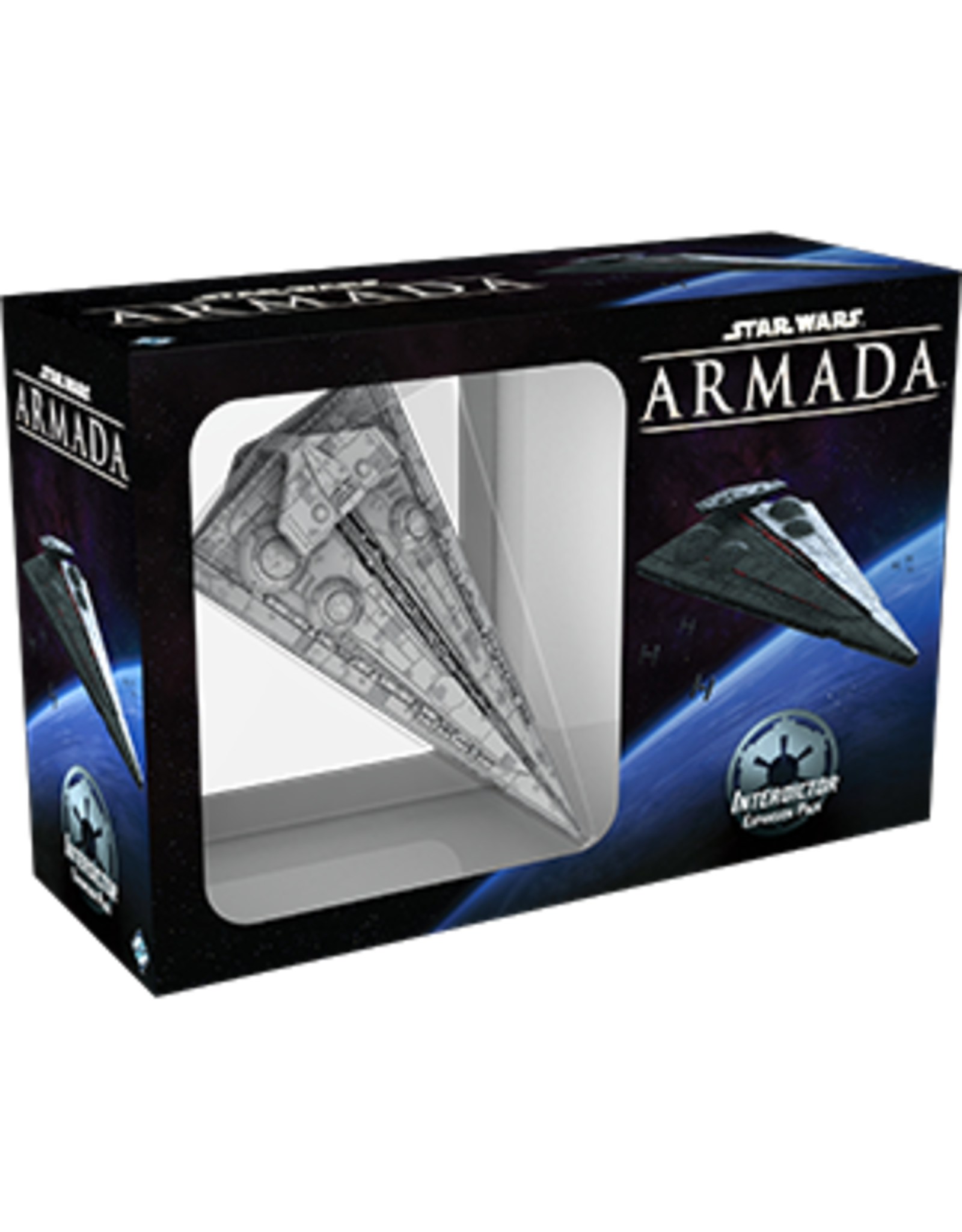 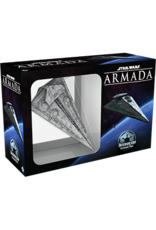 The Interdictor cruiser was designed a major part of the Empire's response to the elusive Rebel threat. Its gravity-well projectors are capable of wrenching enemy ships out from hyperspace, and its deployment along one of the galaxy’s hyperspace lanes can spell doom for unsuspecting Rebel captains.

Within this expansion, you'll find the following upgrade cards: