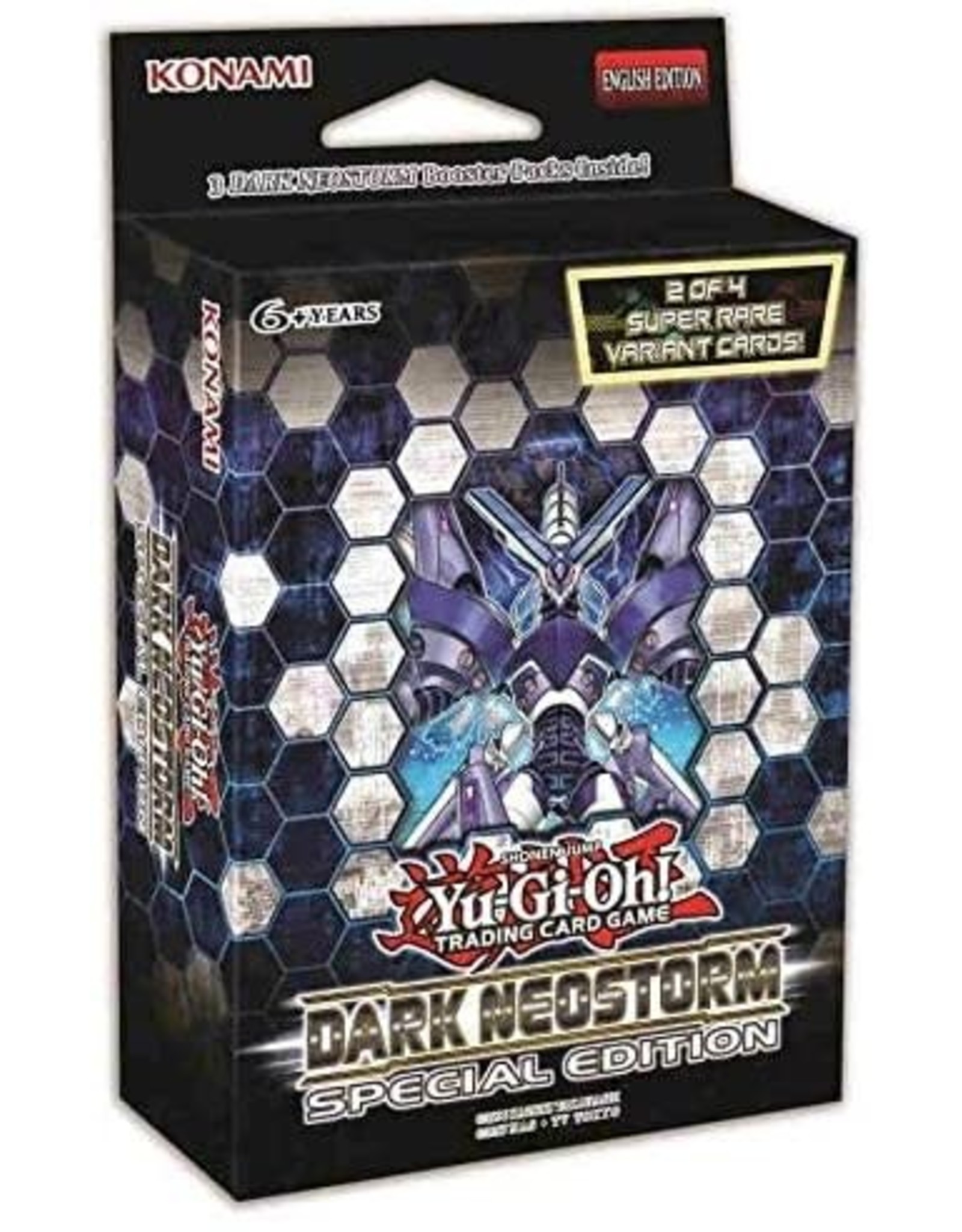 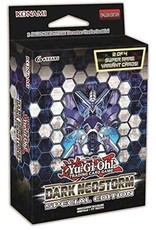 Dark Neostorm also follows up from October's Legendary Hero Decks by introducing brand-new cards for Destiny HERO Decks including a new Fusion Monster that can rearrange the top cards of either player's Deck – perfect for putting powerful Normal Spells on top of your Deck for Destiny HERO – Diamond Dude to find! In addition to all that, Duelists will be able to find a wide variety of cards for many different strategies and situations, including…