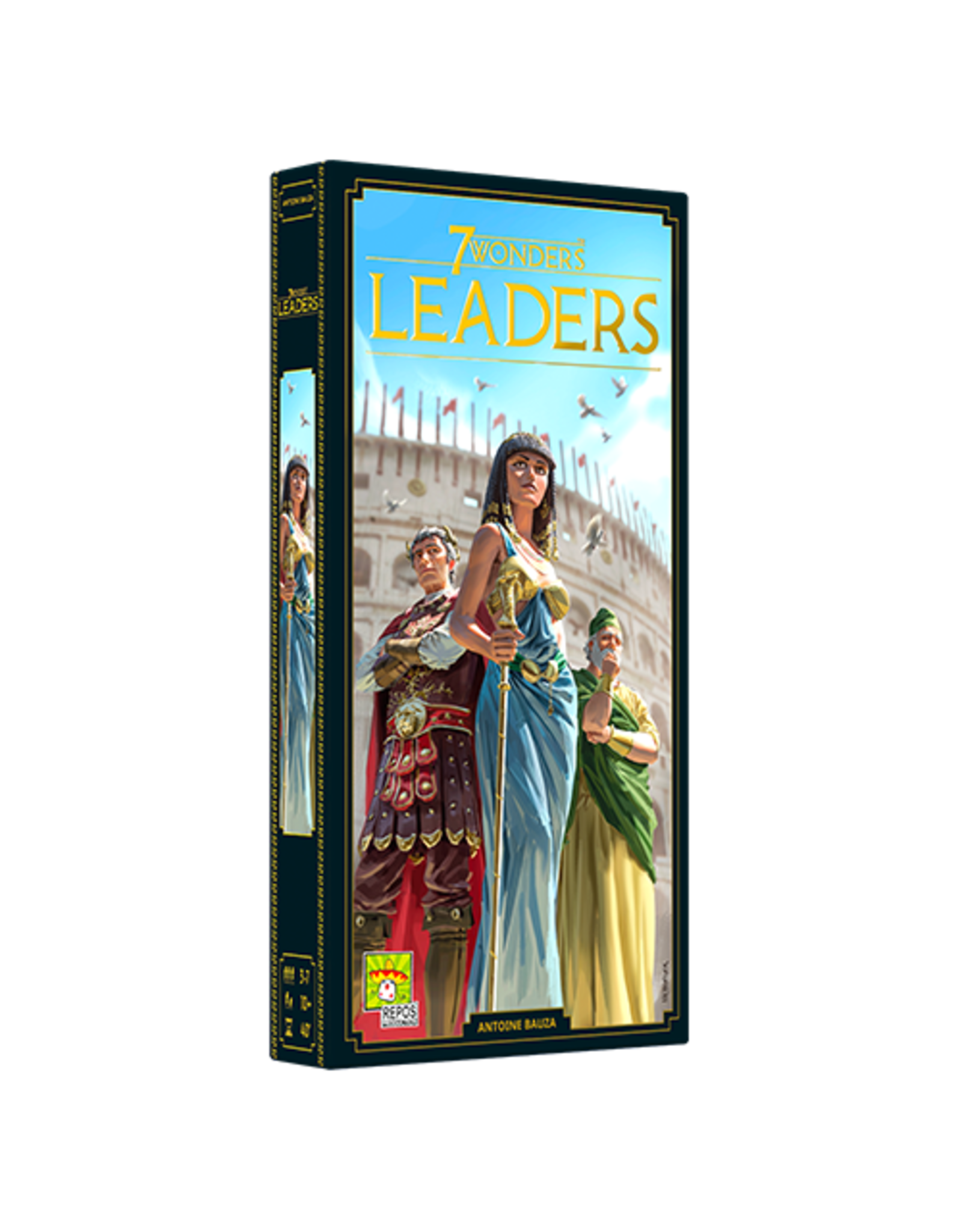 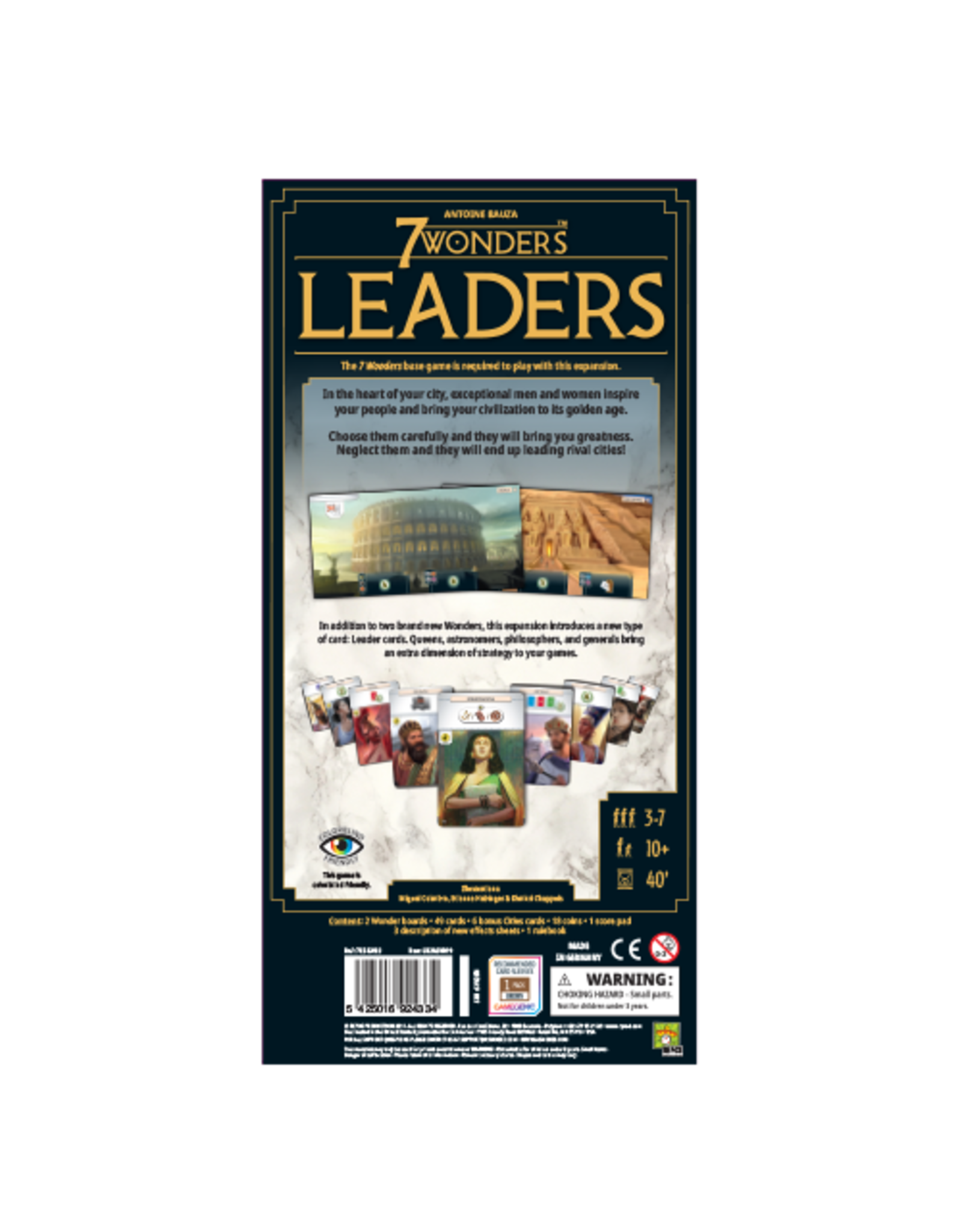 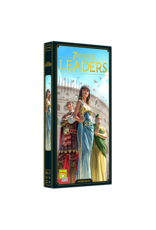 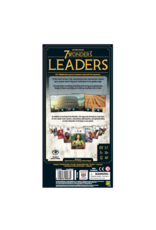 At the heart of your city, exceptional men and women inspire your people and carry your civilization to its golden age. Choose them carefully and they will contribute to your greatness. Neglect them and they will end up leading rival cities! In addition to two new Wonders, this expansion offers you a new type of card: Leader cards. Queens, astronomers, philosophers, and generals will bring an extra strategic dimension to your games.

The new edition features a new box with gold leaf; improved layout for better game immersion; two new Wonders designed for the expansion; a booklet that describes the expansion’s new effects, and integrates the Leaders Anniversary Pack and the Leader cards presented in the original Cities and Armada Expansions.