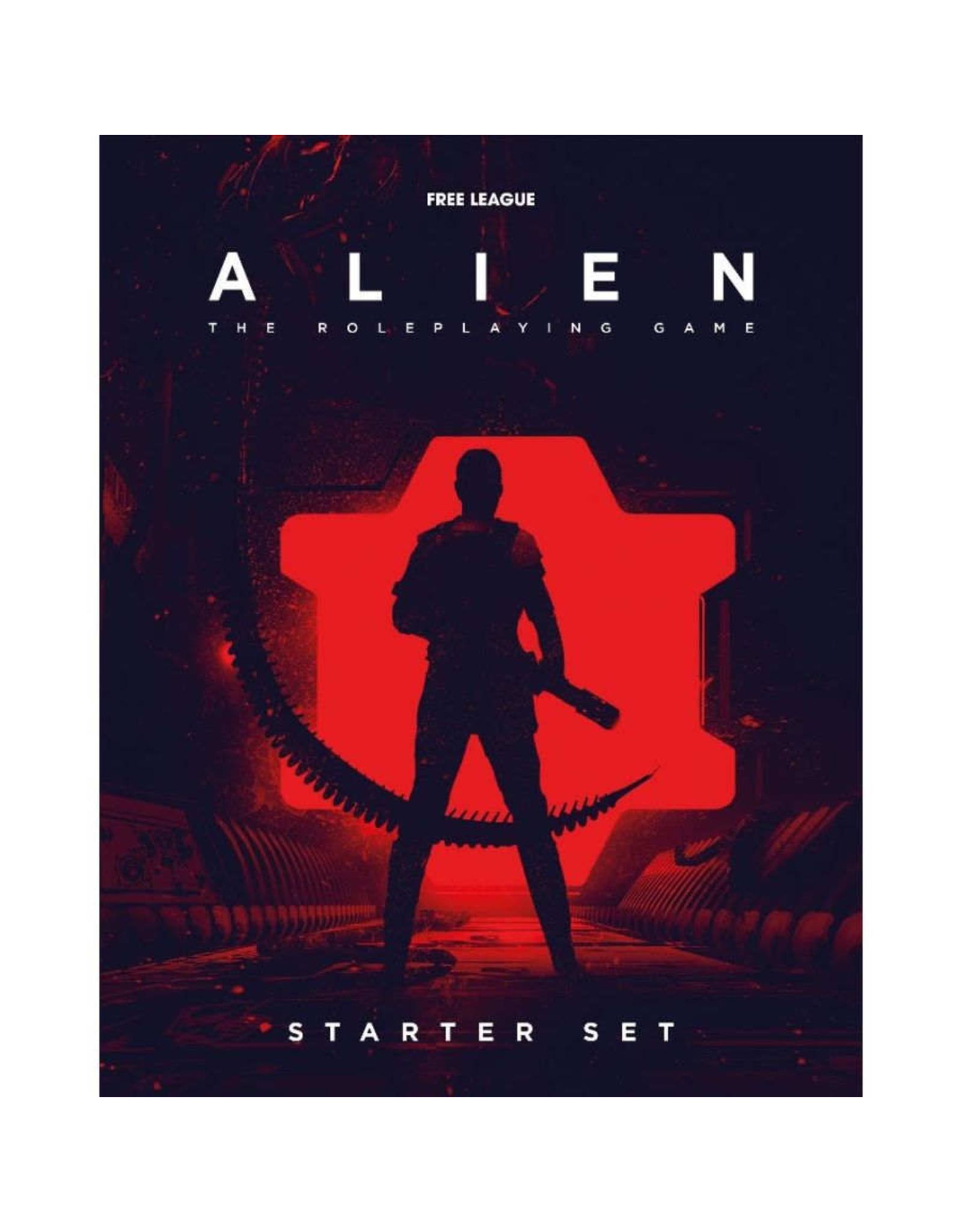 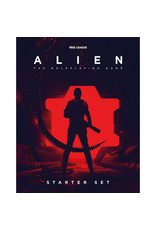 The job was routine, the money fair. Then the damn company diverted you to answer a distress call from a ship that disappeared almost 80 years ago—a derelict carrying something bizarre, twisted, and alien. What the ship’s frozen crew brought back with them was bad enough—what they themselves were turning into was a bloody nightmare. Add to that an annoying sensor ghost shadowing you in the void, and your stress level is shot.

It’s all a bit much.

You don’t get paid enough to deal with monsters. But hold your breath, count to three, and play your cards right with this one, and you just might walk away very rich. Oh, who am I kidding?

You’re all going to die.

This is a starter set for the official ALIEN tabletop roleplaying game—a universe of body horror and corporate brinkmanship, where synthetic people play god while space truckers and marines play host to newborn ghoulish creatures. It’s a harsh and unforgiving universe and you are nothing if not expendable.

Stay alive if you can.

This boxed set contains everything you need to start playing: