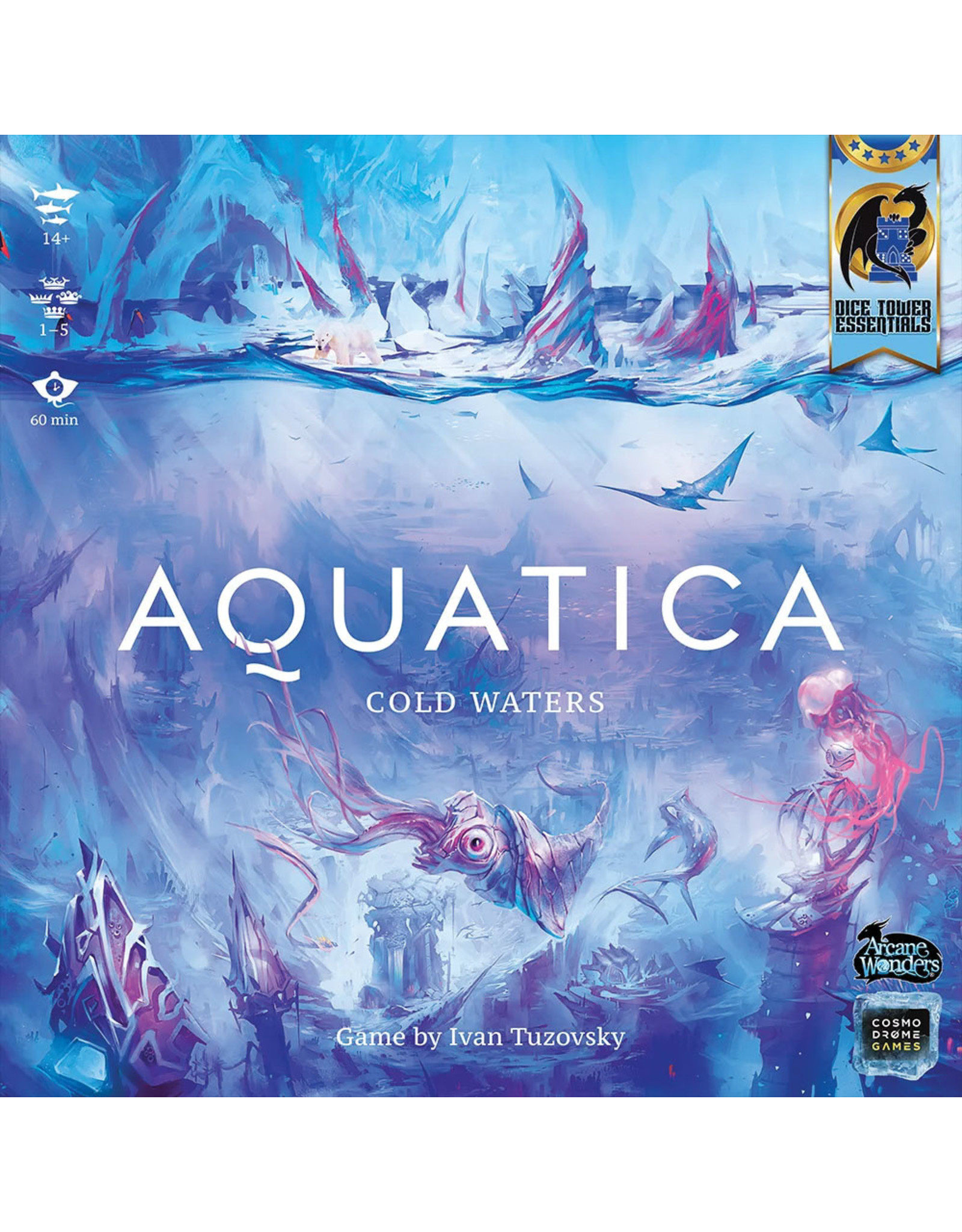 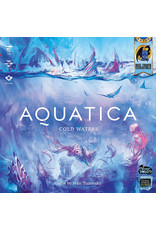 The waters of Aquatica has been prospering for centuries. But one day everything changed...Cold waters of the North Ocean rushed into warm waters of Aquatica because of underwater volcanoes eruptions. Immediate and strong climate changes brought unexpected consequences. Even 4 brave Sea-Kings, who started a fight for the Crown of Aquatica, didn`t even pay attention to reports about weird creatures in the outskirts of the Empire... And so The Polar Invasion begins! The expansion Aquatica: Cold Waters consists of several modules. It includes all necessary components for the fifth player, which can be used with the basic game, but also brings new type of locations, new cards of Oceans creatures, and alternative mechanic, replacing the goal-track in the basic game.