Arkham Horror: Secrets of the Order 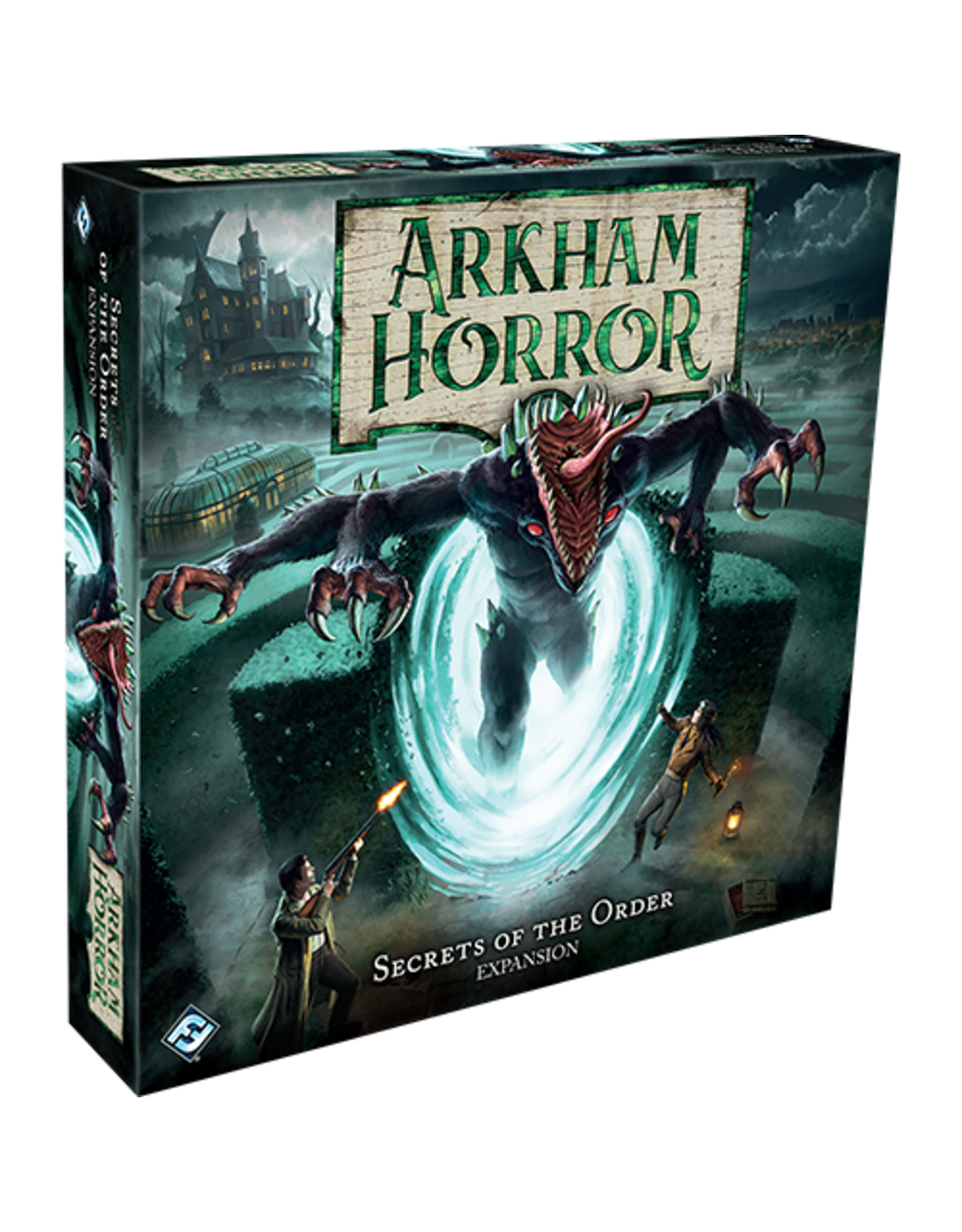 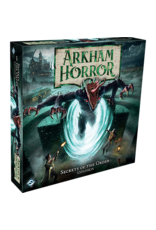 The unquiet spirits of the dead cry out and ghouls stalk the midnight streets. Derelict portals yawn open between our existence and the horrific Underworld, and even in the storied French Hill neighborhood, the Order of the Silver Twilight plots their path to greater power.

Venture to other worlds in the Secrets of the Order expansion for Arkham Horror: The Board Game! Four new investigators confront the ghosts of Arkham’s past in three new scenarios, challenging you to venture beyond the veil and travel into other worlds. Whether players are chasing ghosts through the storied French Hill neighborhood, or descending into the Underworld—a realm of monsters and madness—they’ll have the chance to pass beyond the threshold in the Secrets of the Order expansion.