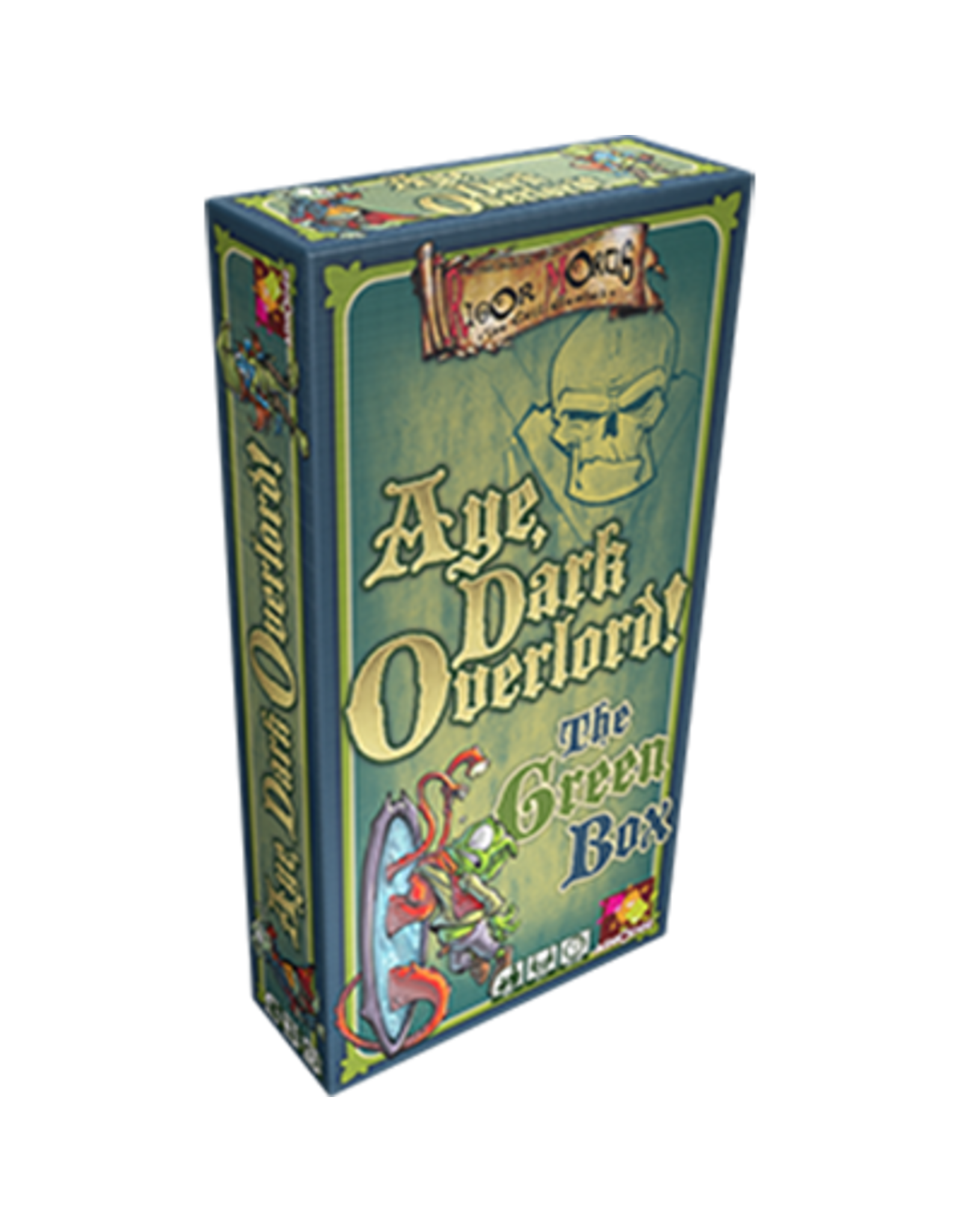 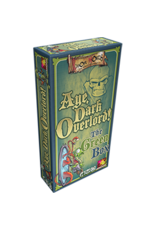 No Evil Wizard or Dark Overlord throws in the towel after just one battle, and the fantasy storytelling game is back for round two with Aye, Dark Overlord!: The Green Box. In Aye, Dark Overlord!, players tell their best excuses to an unforgiving master in the hopes that they won't be blamed for the latest failure of Evil to triumph over Good. Servants of Darkness will use Action cards to sabotage each other as they build excuses around Hint cards, all while trying to avoid the Dark Overlord's Withering Looks and live to serve another day.Aye, Dark Overlord!: The Green Box is a new version of the game that's a complete game on its own, but can also be paired with The Red Box for even more variety! With the same card backs and production specs, you can trust the Hint cards, Action cards, and Withering Looks to match both The Red Box and the FFG edition of the game, and The Green Box adds entirely new mechanics, including the Back of the Line and No Way! Action cards. Occult Hunters,The Best from the Labyrinth, The Jar with a Thousand Demons, and Impossible Math Calculations are just a few of the hints in The Green Box, giving you more stories to shield yourself from the Dark Overlord's wrath.