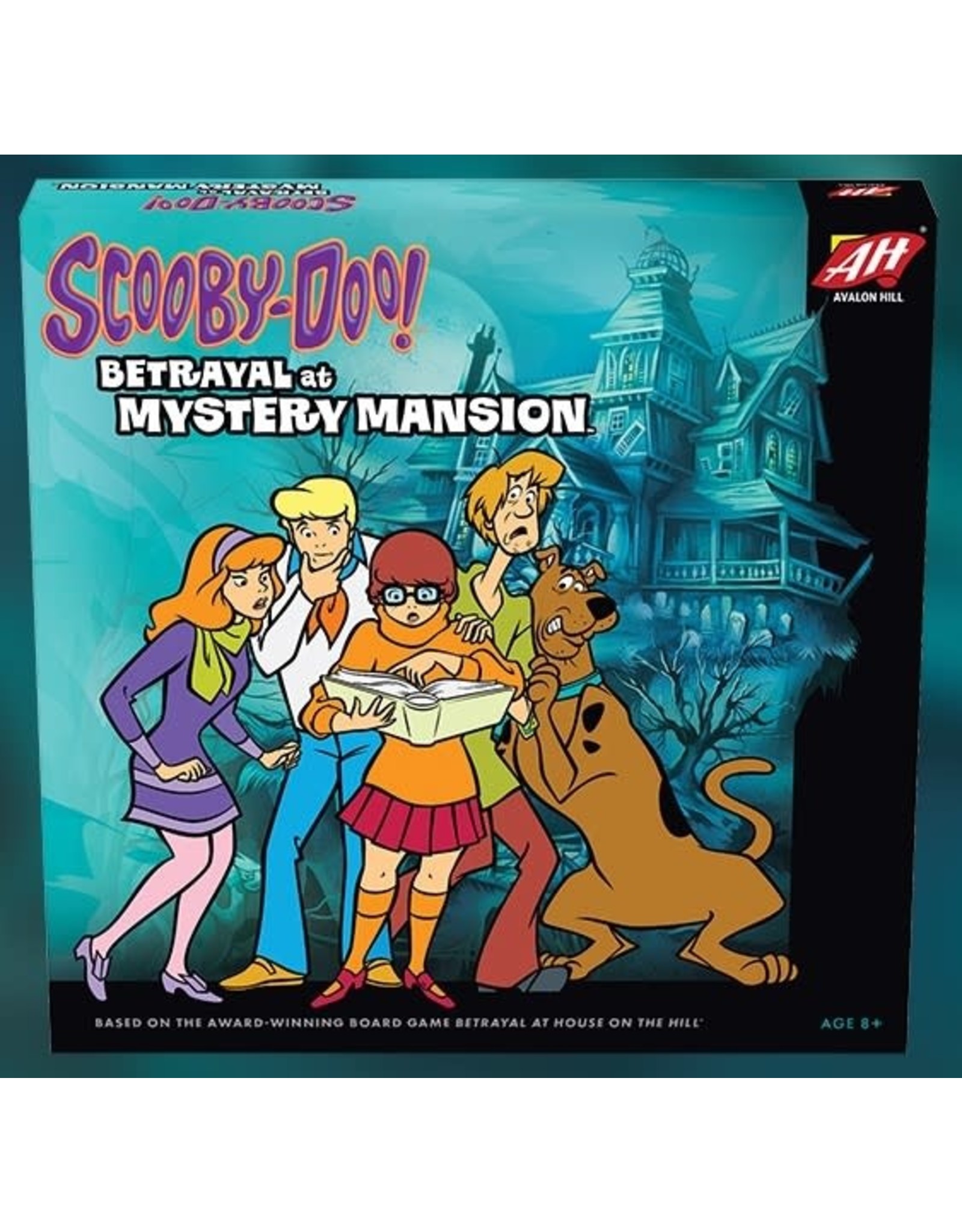 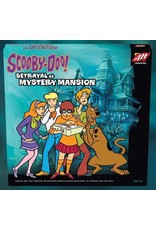 What’s Going on at Mystery Mansion?

Based on the award-winning Betrayal at House on the Hill board game, Betrayal at Mystery Mansion offers 25 brand new haunts based on popular Scooby-Doo episodes and movies. Playing as one of the members of The Mystery Inc. Gang, you explore the mansion and its grounds, finding clues, encountering strange occurrences, and maybe even catching sight of a monster!

When you find enough Clues to learn what’s really going on, that’s when the Haunt starts, and one player will switch sides to play the role of the Monster! Will you be able to stop them before they carry out their sinister plan?

Every time you play, it’s a new game making it the perfect family board game addition.