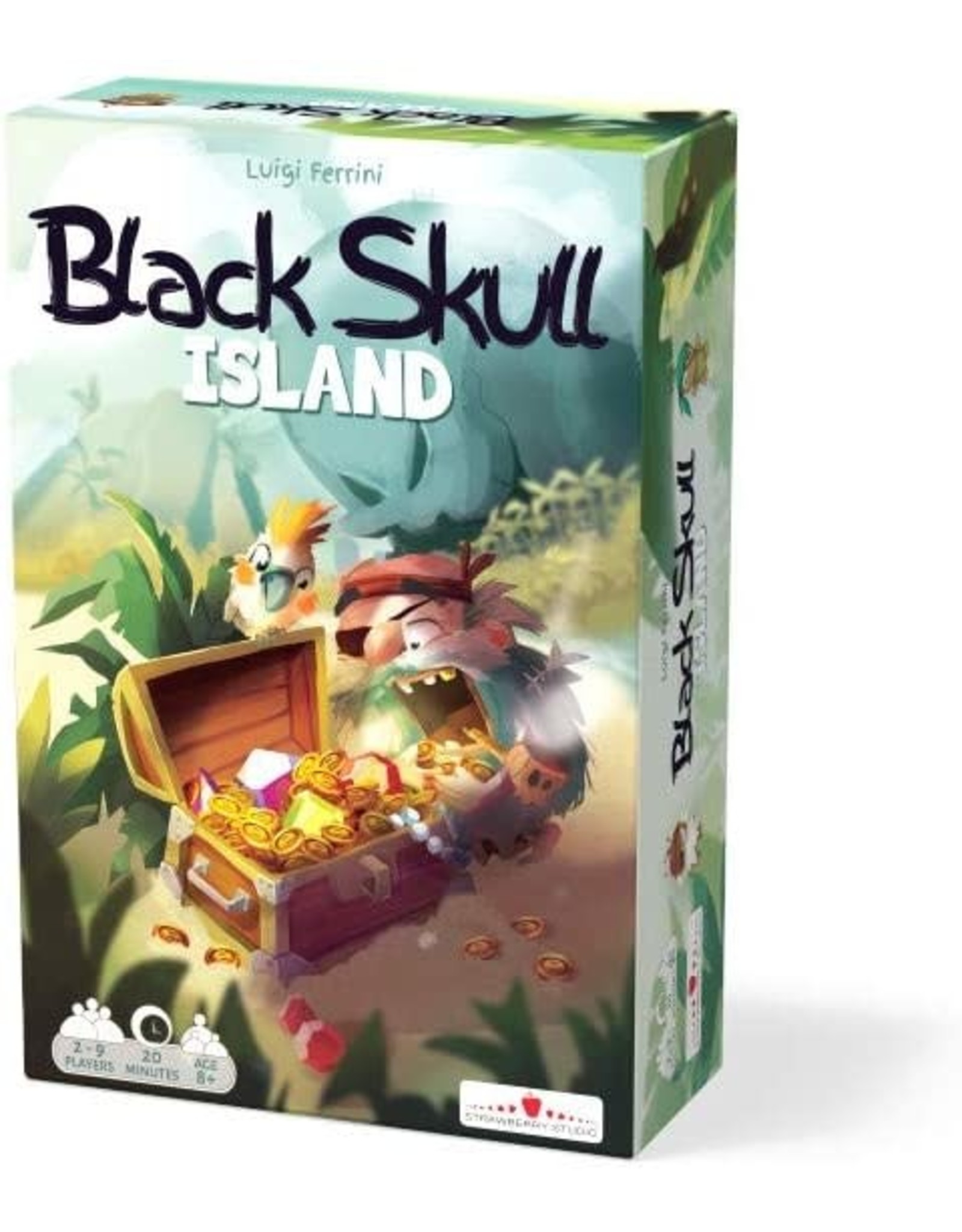 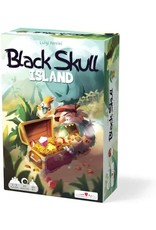 Black skull Island is played over a number of rounds. Every round, Each player will play a character card (or two, if you are playing a 2-player Game) face down on the table. When everyone has chosen which characters to play, all character cards are flipped face-up, and their special abilities are resolved in the order of their respective activation numbers (The lowest numbered card is resolved first). after resolving all character abilities, each player takes back the character or characters still in front of them. If at that point any player has 7 or more booty cards in front of them, The Game ends, and booty is counted to see who wins.