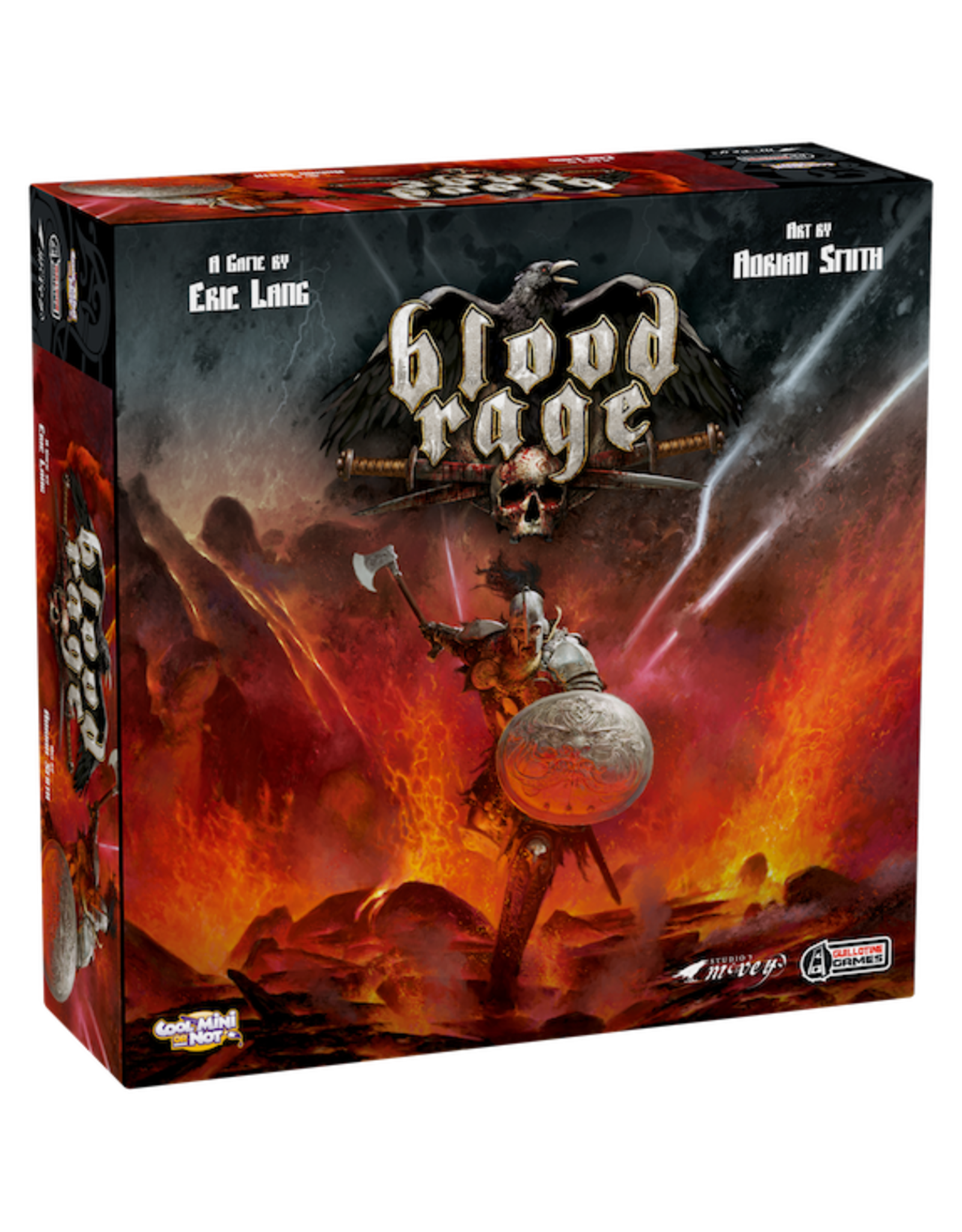 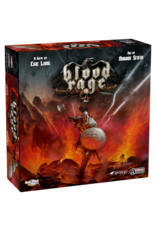 The prophesies were true, and Ragnarök, the end of the Norse world, is coming. There’s still time for some glorious battle before everyone is called to Valhalla.

Blood Rage is an all out brawl for up to four players designed by Eric M. Lang. Each Age, you draft cards to create your hands and spend rage to execute your actions… and your enemies. You will fight for control of ancient Viking territories, summon monsters from Norse legends, and complete valuable quests. Only the one who earns the most Glory will be victorious.