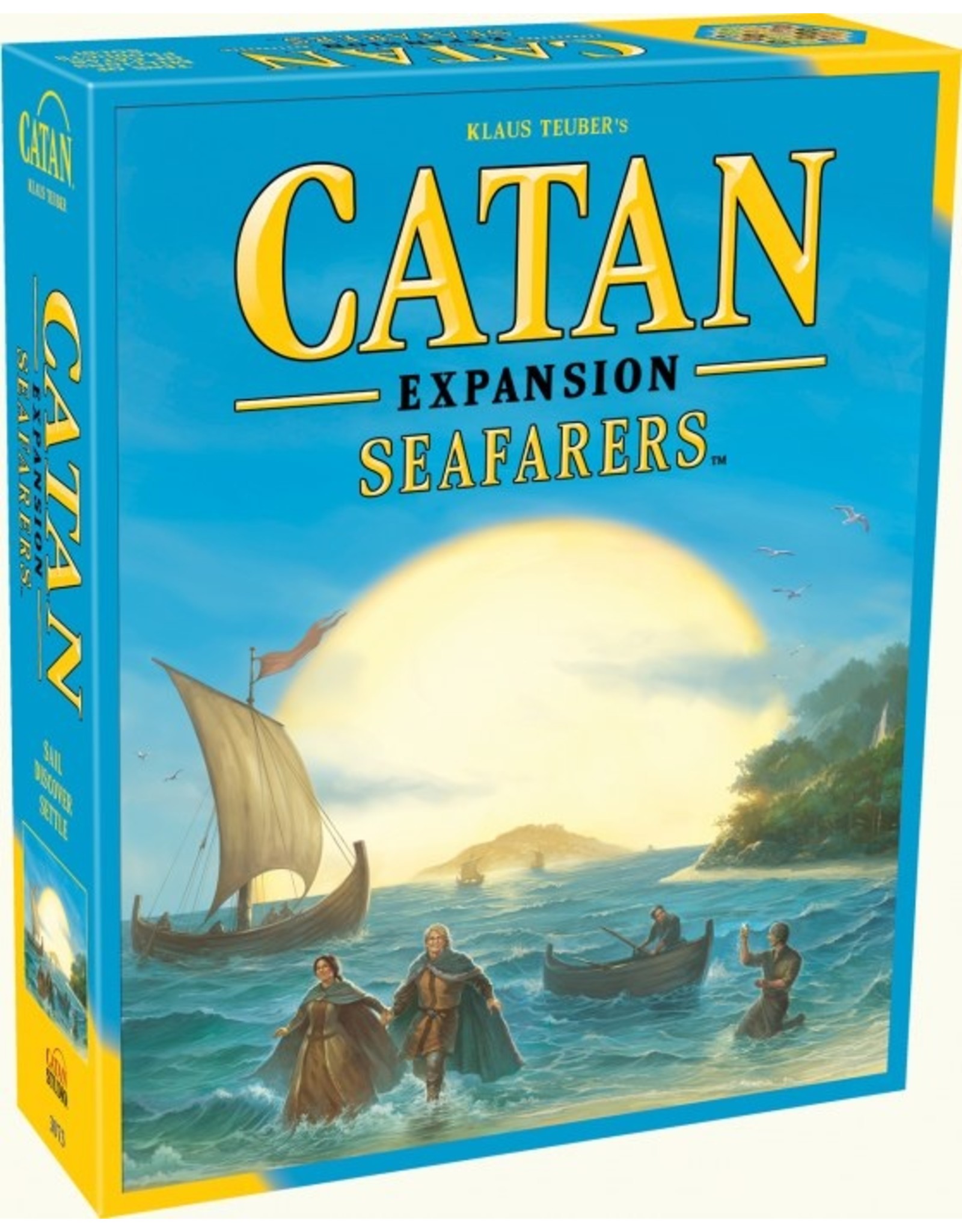 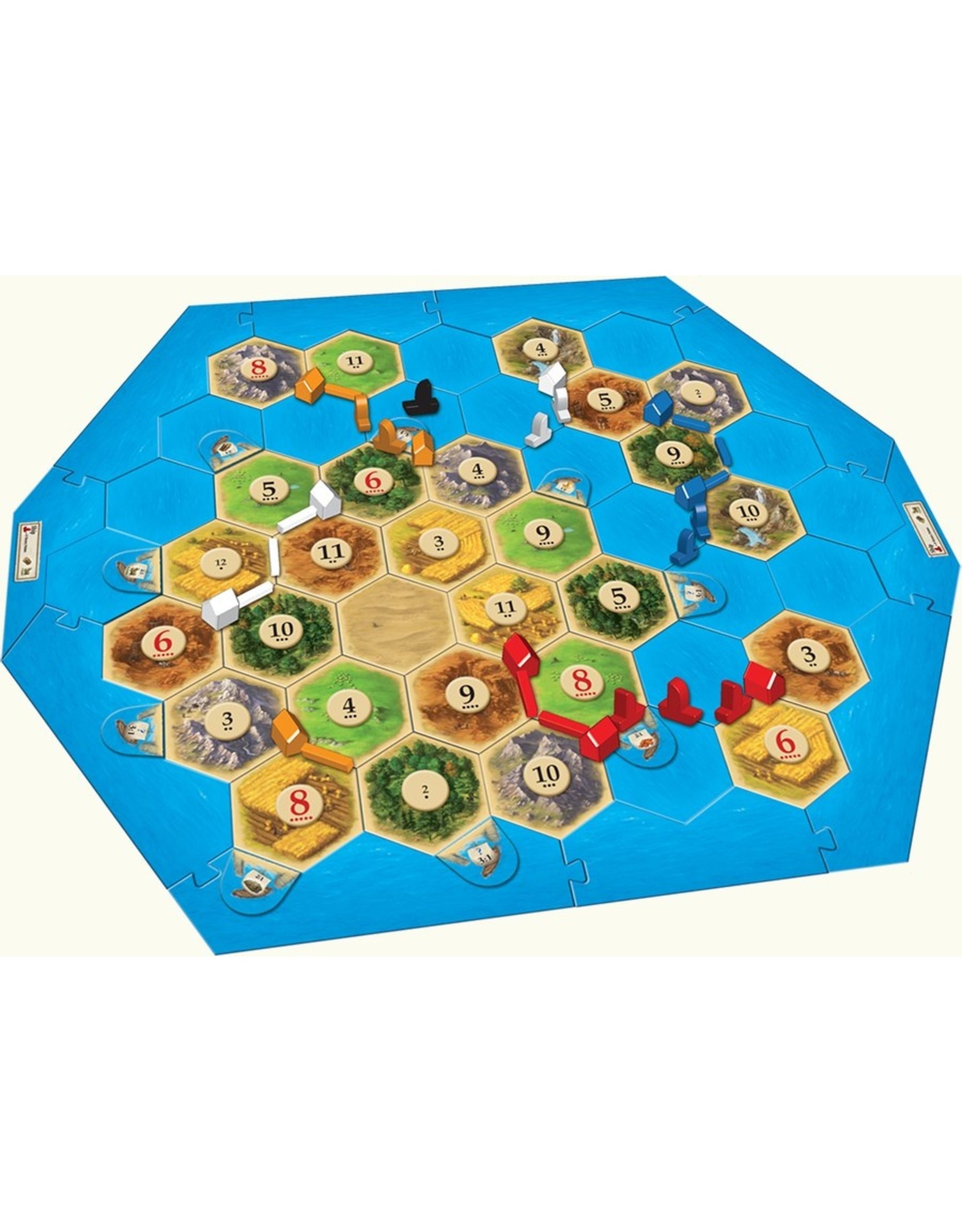 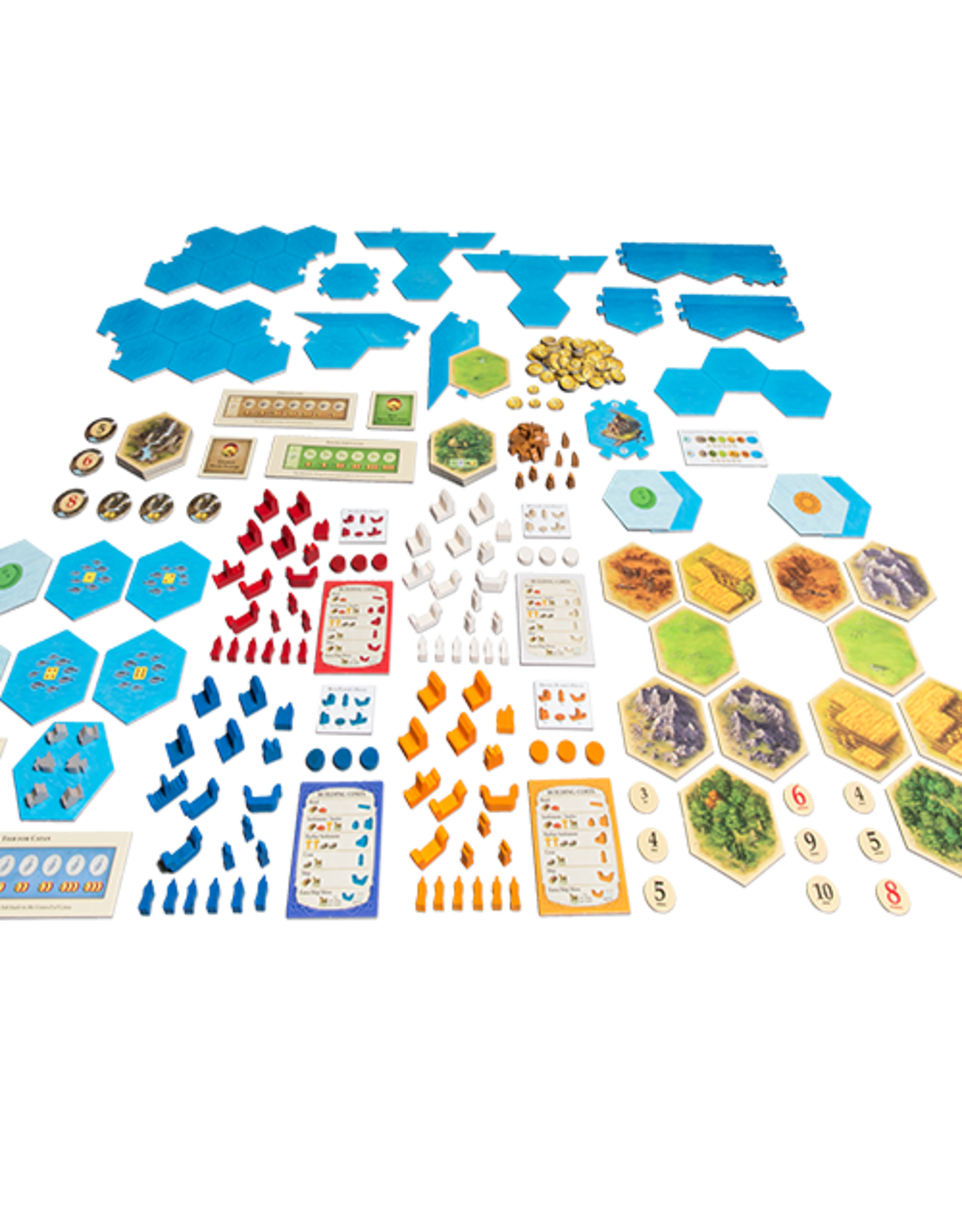 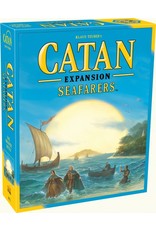 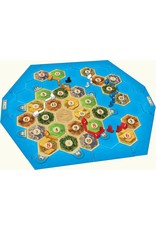 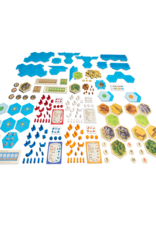 Build ships, set sail, and conquer the magnificent island world of Catan. Nine voyages of discovery are awaiting the settlers. The expansion can also be combined with CATAN® - Traders & Barbarians and CATAN® - Cities & Knights. The scenario box CATAN® - Legend of the Sea Robbers is offering 4 new, comprehensive scenarios for this expansion.
Requires the CATAN® base game to play.

A campaign with many varied scenarios awaits you. First, you head for new shores. You leave Catan, land on neighboring islands, and receive special victory points whenever you are the first to settle an island. Then your ships explore entirely uncharted regions and discover either sea or land. Soon, you will meet the mysterious forgotten tribe and court its favor. Meanwhile, the pirates are getting more intrusive. You defend yourself and conquer the pirate nests. For the glory of Catan, you then vie with your opponents to build the most imposing wonders of the world.

There is, however, one important exception: you may change the position of the front ships of a shipping route! That way, you can react more flexibly to your opponents' actions and perhaps be the first to reach an unsettled, productive island.

Other new features are the gold fields, which help the owners of adjacent settlements or cities obtain any type of resource, and the pirate, who causes unrest on the peaceful seas.