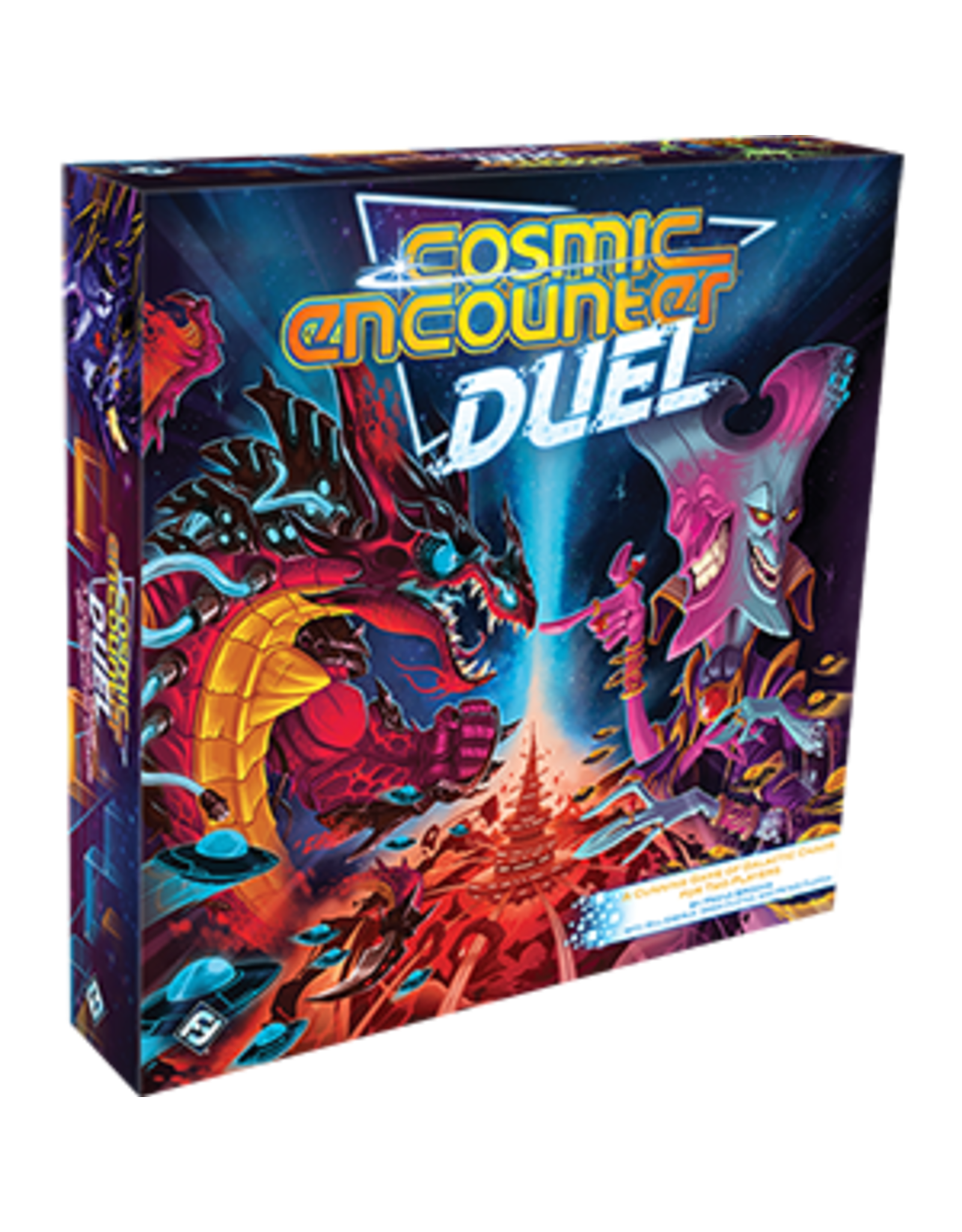 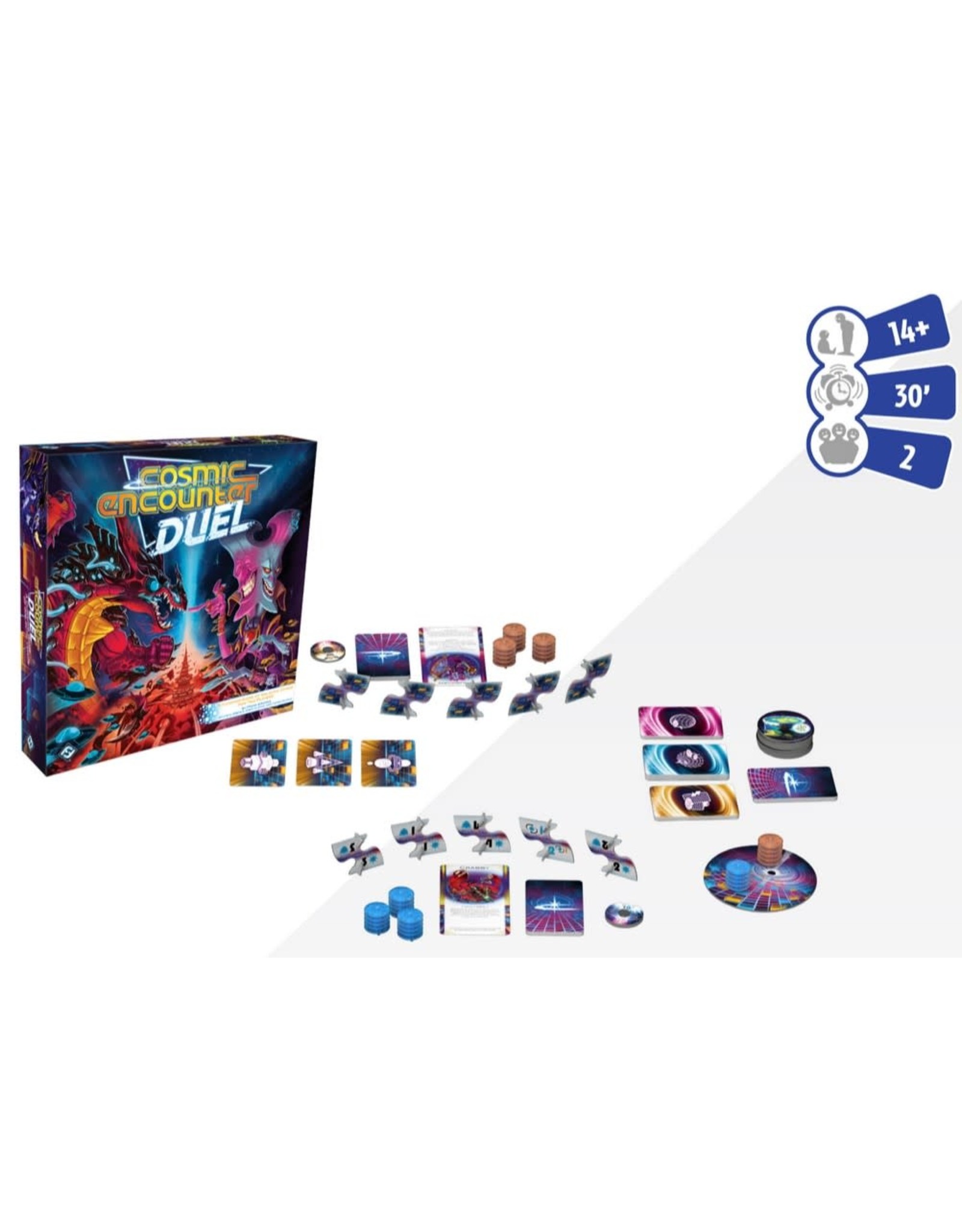 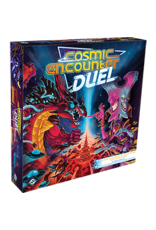 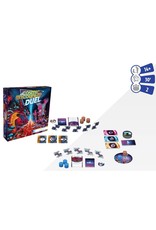 Challenge your closest frenemy to the fast-paced hilarity of Cosmic Encounter Duel! The Cosmic Citizenship Council has announced it will allow two new alien species to join its ranks, but they forgot to make two copies of the filing form, meaning only one species can join! Now, the two candidates must battle for control of the planets to determine who deserves the right to become a Certified Civilization. In Cosmic Encounter Duel, you’ll go head-to-head with your opponent, racing to win control of five planets. Colorful ships, hidden tactics, and your alien’s unique abilities might tip the odds in your favor, but beware! Tricks and traps abound, and you never know what destiny has in store!

More news can be found at https://www.fantasyflightgames.com/en/news/2020/6/4/your-destiny-awaits/