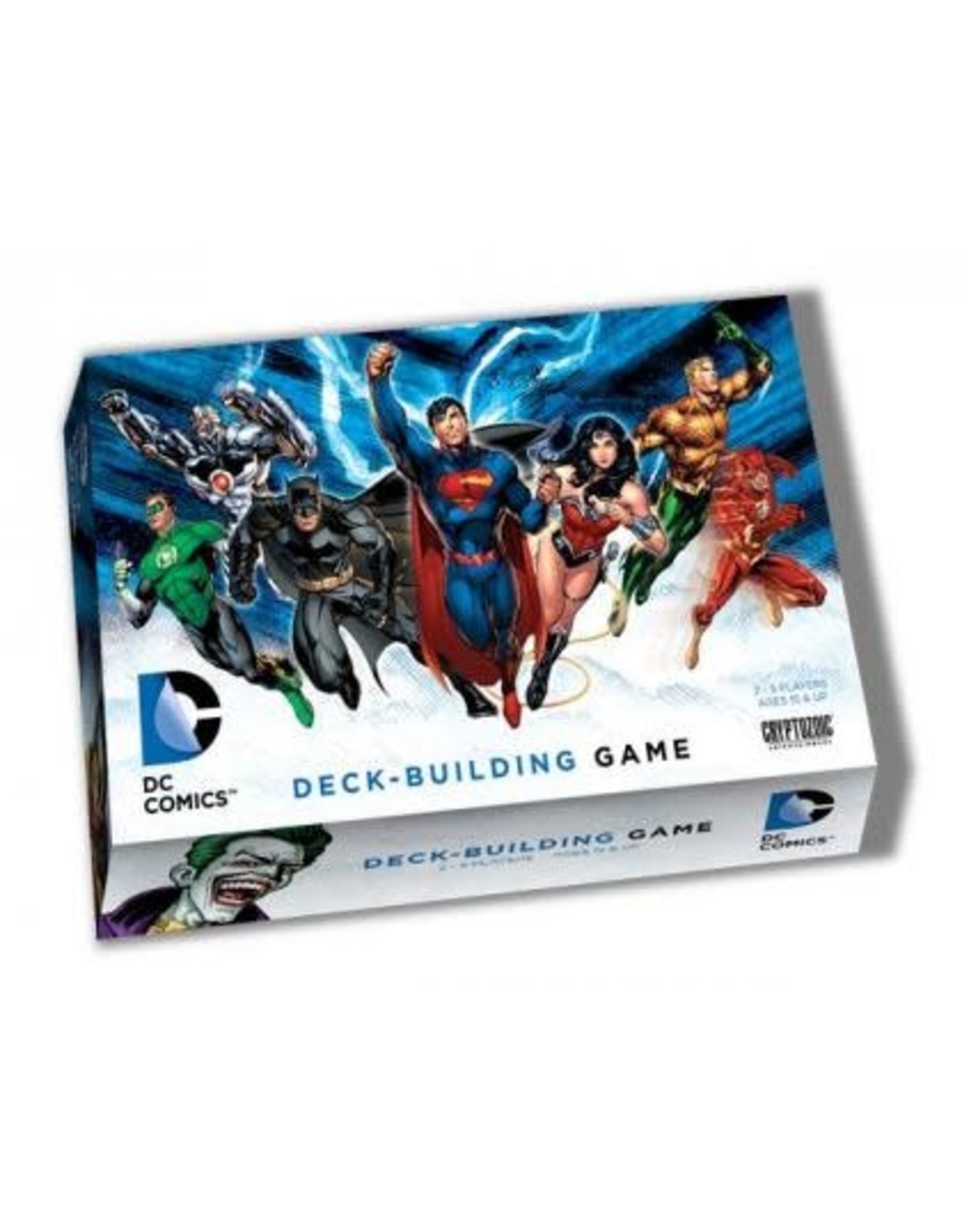 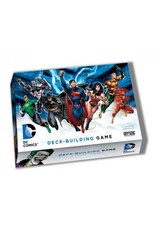 In the DC Comics Deck-building Game, you take on the role of Batman™, Superman™, or one of their brave and heroic allies in the struggle against the forces of Super-Villainy! While you begin armed only with basic combat maneuvers, you will add new, more powerful cards to your deck as you go, with the goal of defeating as many of the DC Comics Super-Villains as you can. In the end, the player who has accumulated the most Victory Points from the cards in his or her deck wins the game!