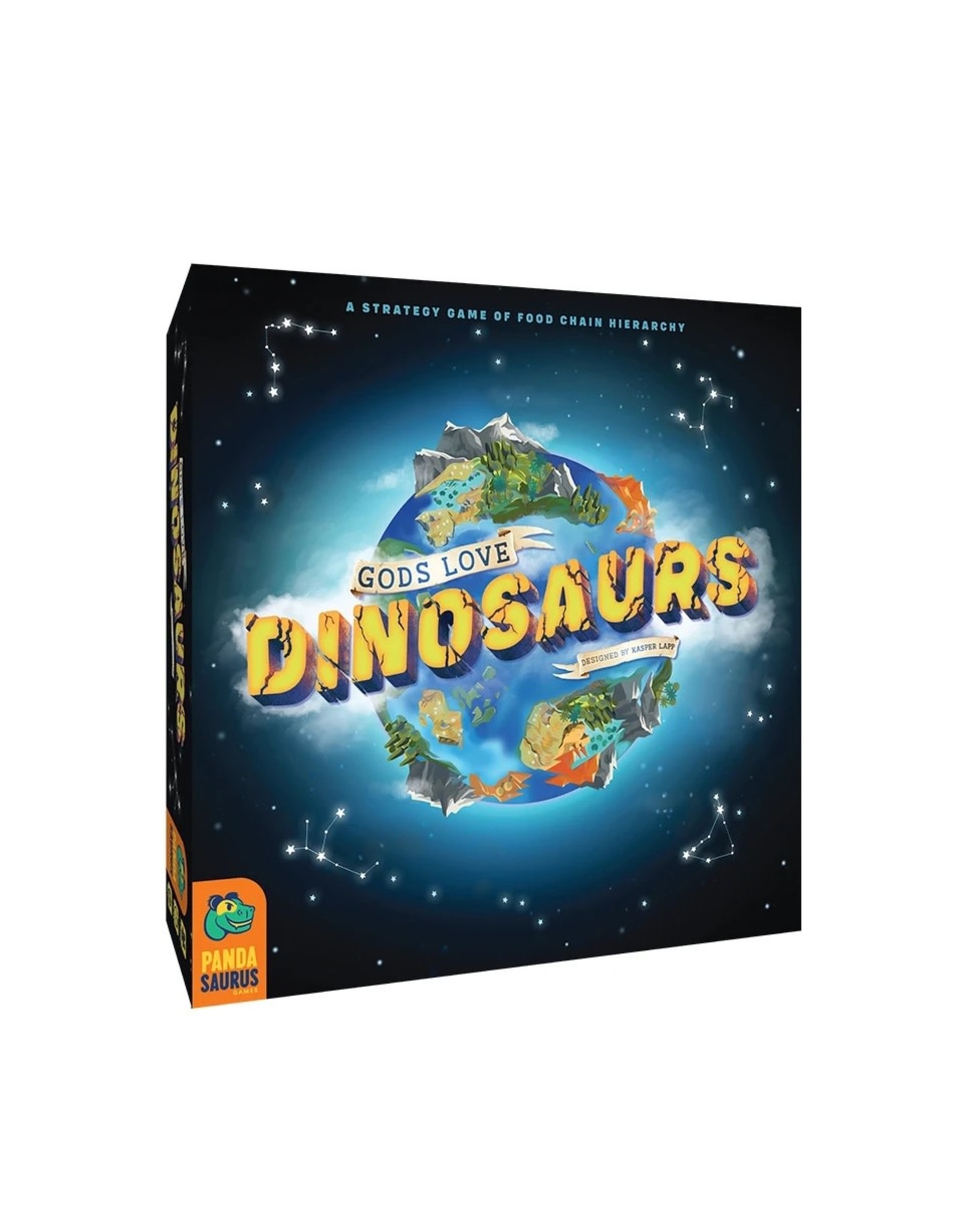 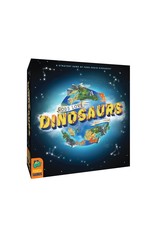 Gods Love Dinosaurs is a cheeky, wild, and timeless take on the scientific tale as old as life itself by Spiel des Jahres-nominated designer Kasper Lapp (Magic Maze).

How do you make an ecosystem flourish with just enough of every life-form in the chain to supply you with dinosaurs to dominate the lands? Resources are scarce, animals can go extinct in an area, and everyone must eat to survive – so moves must be cunning. Life hangs in the balance…