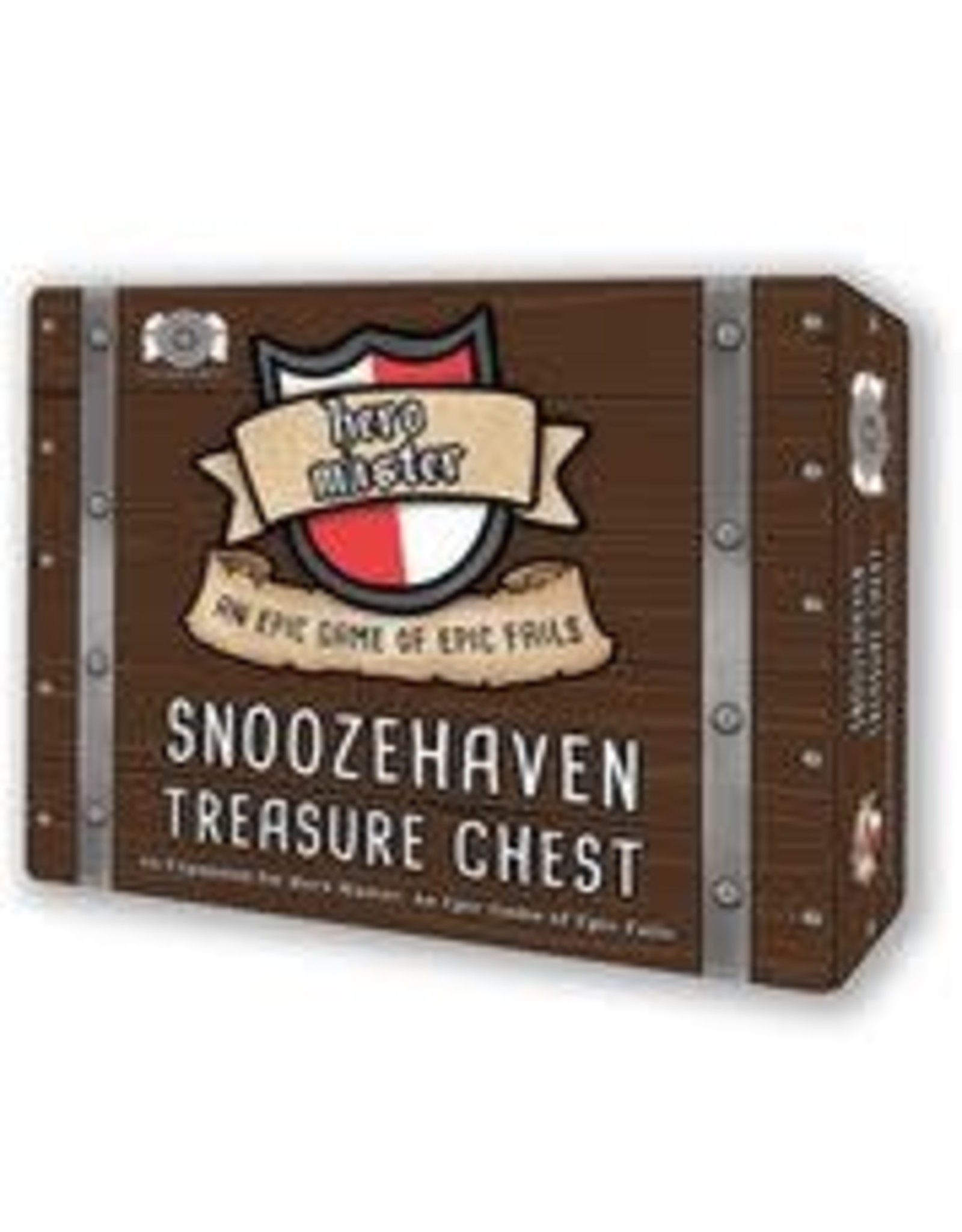 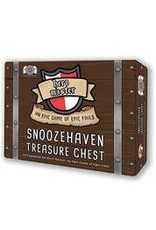 Return to Snoozehaven and make some new friends... and some new enemies in this expansion for the calamitous quest game, Hero Master: An Epic Game of Epic Fails.

Experience new monsters with new skills and combos, and even try out some monstrous heroes of your own!

Expansion to the hilarious fantasy game Hero Master: An Epic Game of Epic Fails, The Snoozehaven Treasure chest (which needs the core game to play) contains: