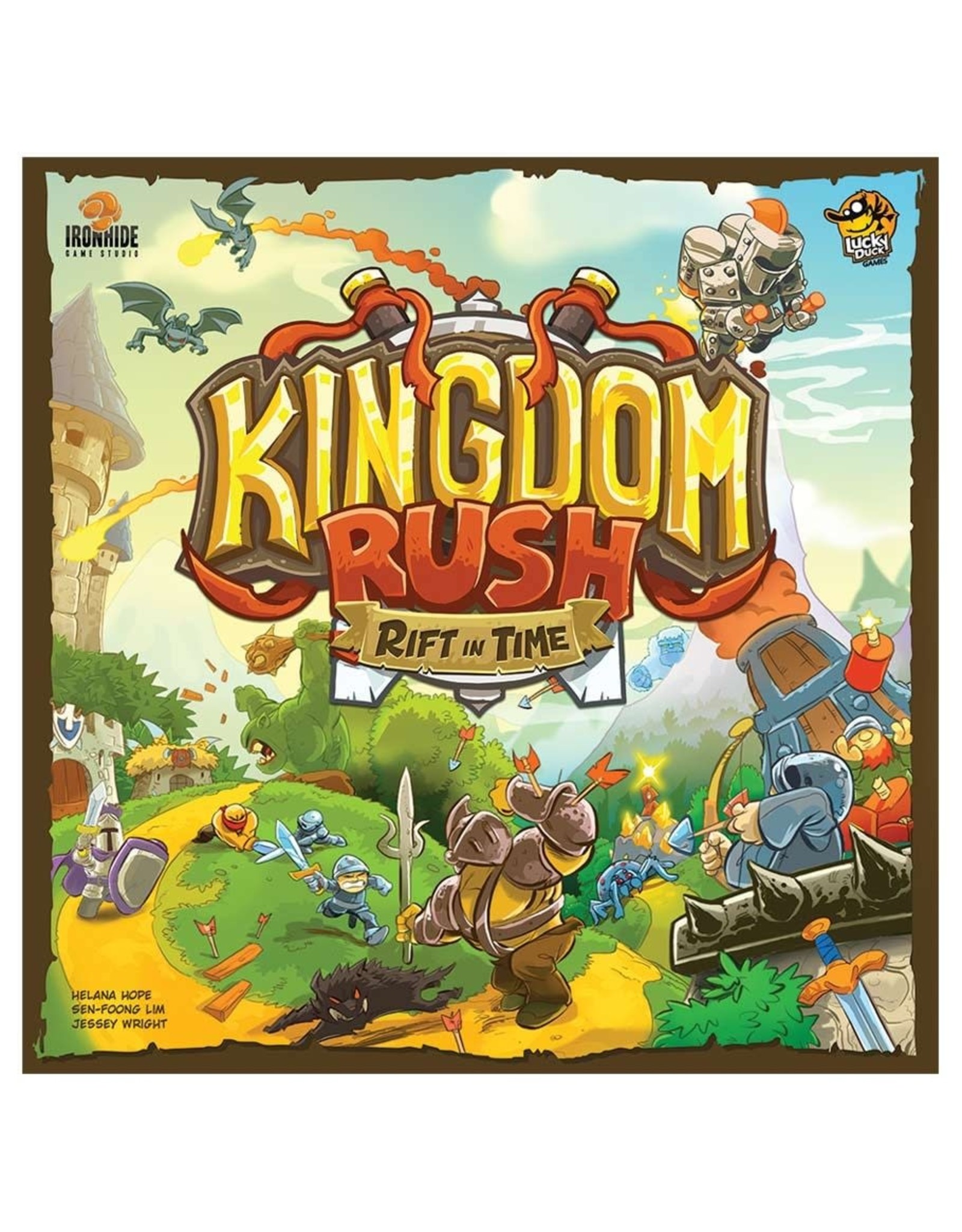 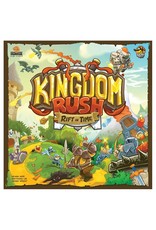 Kingdom Rush: Rift in Time is the tabletop adaptation of the famous mobile tower defense game. It is campaign-driven, has asymmetric hero powers and an infinite replay-ability mode!

In Kingdom Rush: Rift in Time, you and your allies must work together to fend off the furious onslaught of the mysterious Time Mage. Command Heroes and build Towers to defend the realm by placing polyomino pieces to attack your enemies and deploying soldiers to hold back the ever-advancing horde. Be careful, though! The Time Mage’s portals are wreaking havoc, causing all of the Towers to warp in and out of existence! Will you play your Towers to defend the Kingdom, or will you pass them to your compatriots so that the Towers can be upgraded? The decision is yours!