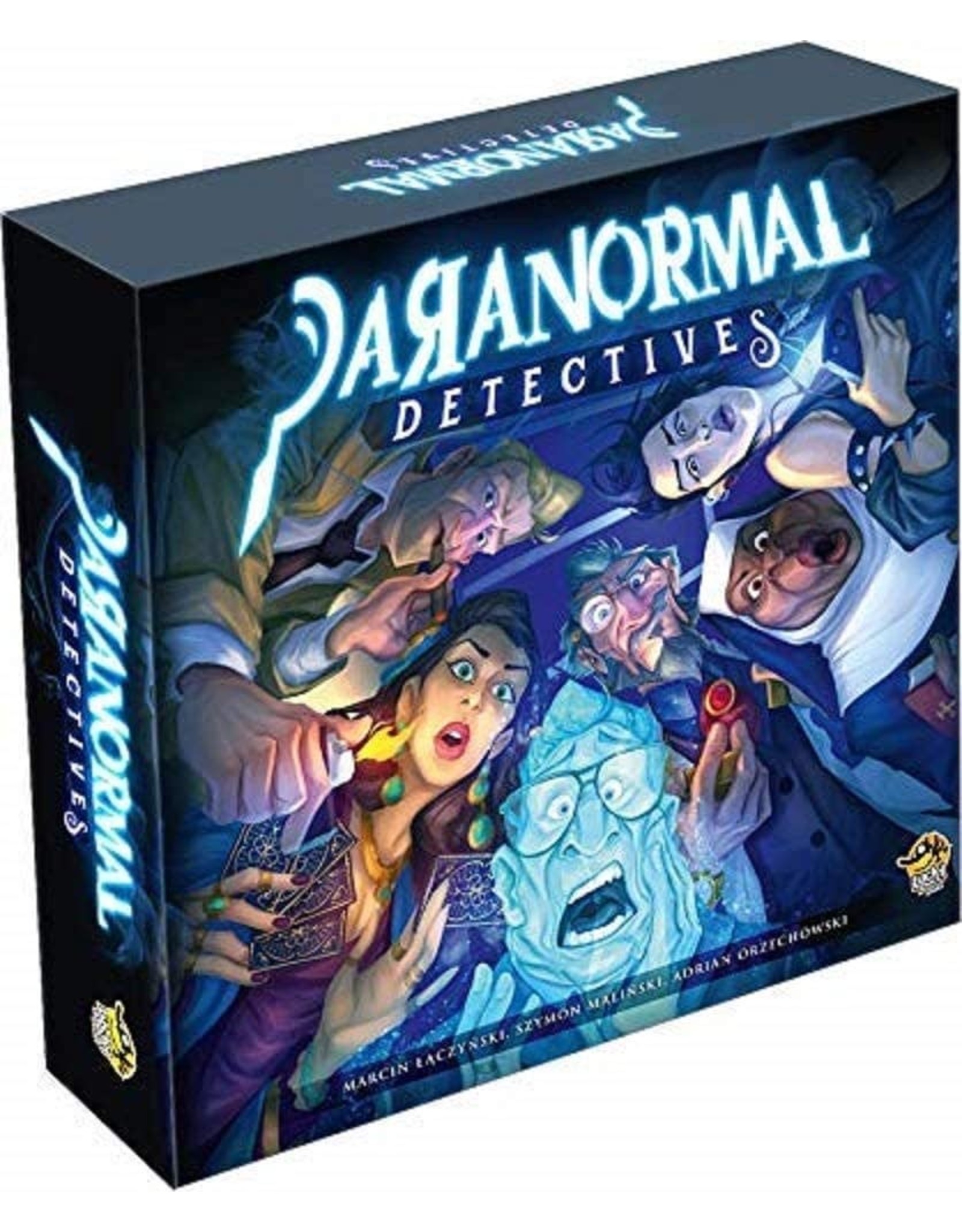 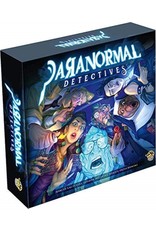 Paranormal Detectives is a competitive deduction party game where one player takes on the role of a ghost and all other players try to be the first to figure out who the killer is, in addition to how, where and why they died.

• Each detective receives an asymmetrical and pre-constructed set of interaction cards
• Detectives can ask any open questions, but are limited to their interaction cards to receive answers.
• Constrained interaction implies tons of creativity for both the ghost and detectives to share information among each other!