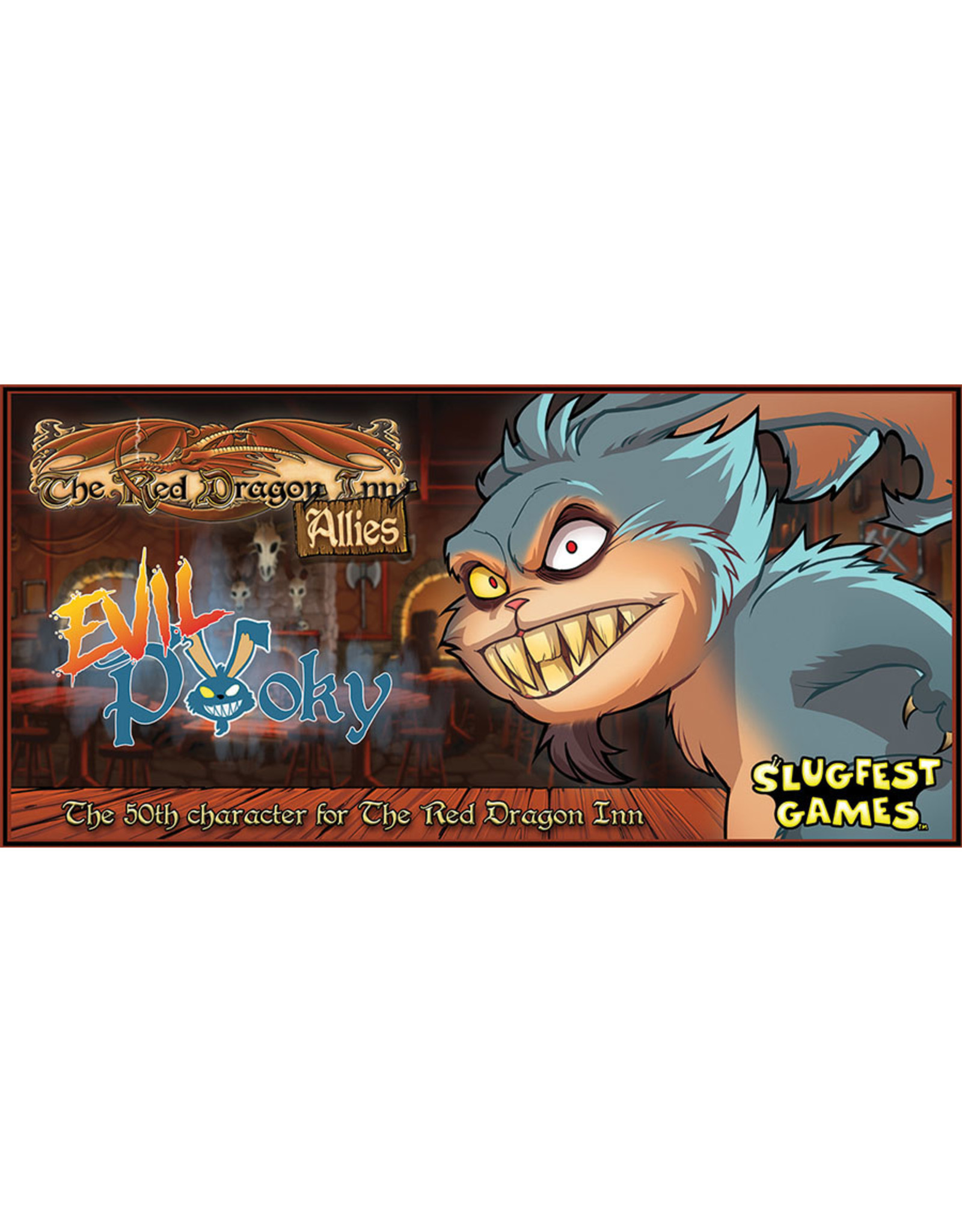 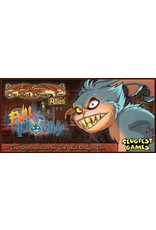 This product includes Evil Pooky, the 50th character for The Red Dragon Inn! Evil Pooky is, of course, a villain, so he may also be played as a Boss in the Boss Battle variant. This set includes custom Player Mats and Deck Dividers that are compatible with The Red Dragon Inn 5: The Character Trove.

In addition, this product includes cards needed to play the original Pooky as a Boss in a Boss Battle! Hold the line against a team of contenders as EPIC Pooky.