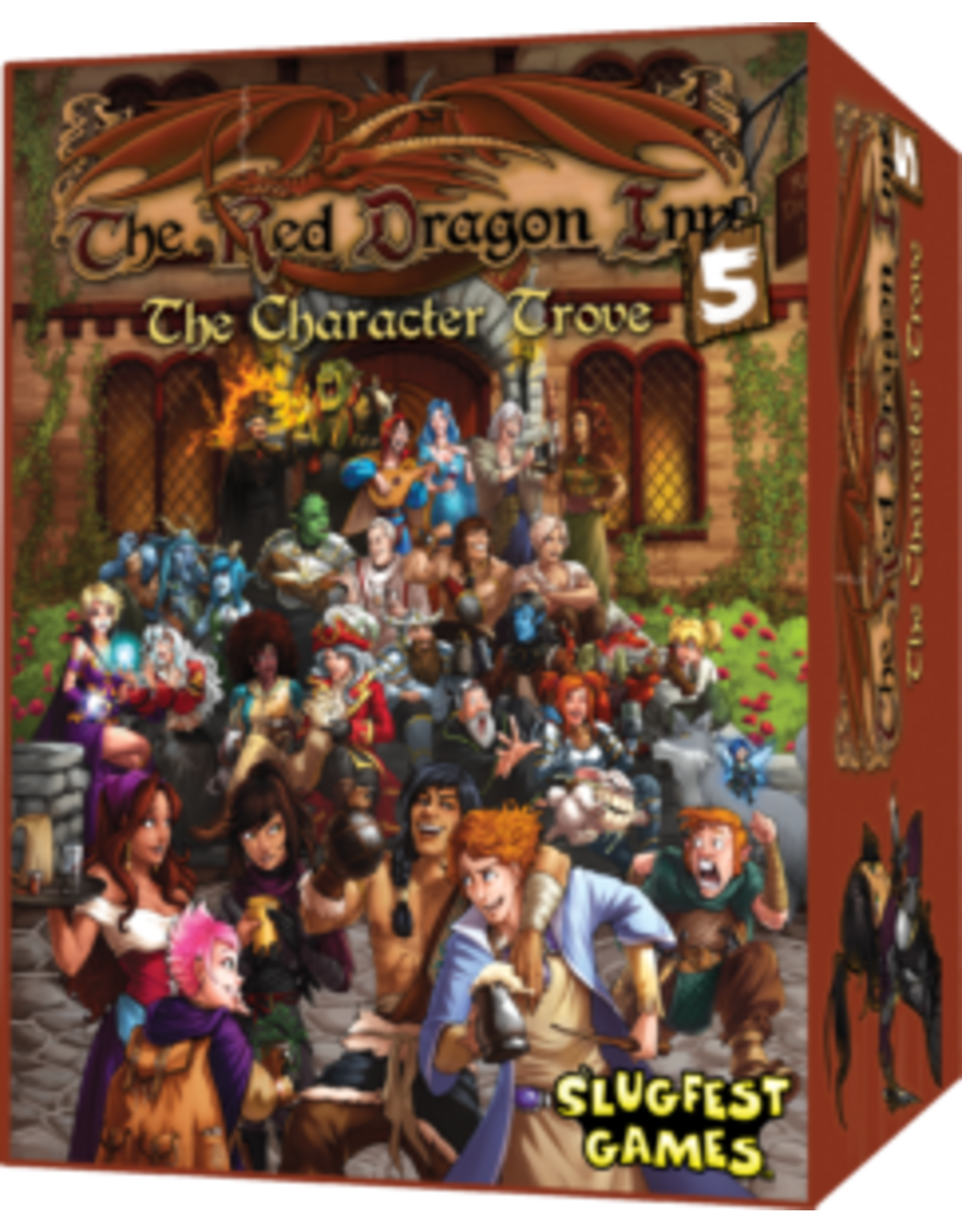 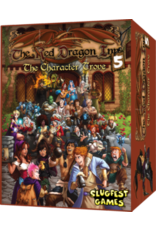 Four new heroes join the party at The Red Dragon Inn! Will Joran`s tricks, Lizwick`s equipment, Sera`s training, or Zakhan`s drunken antics survive the night? Buy a round and find out! The Character Trove is a stand-alone game that expands on The Red Dragon Inn series of games. In addition to new characters, The Character Trove comes in a greatly expanded box, complete with new tokens and bits with updated graphics and a replacement player mat for each previously released character.