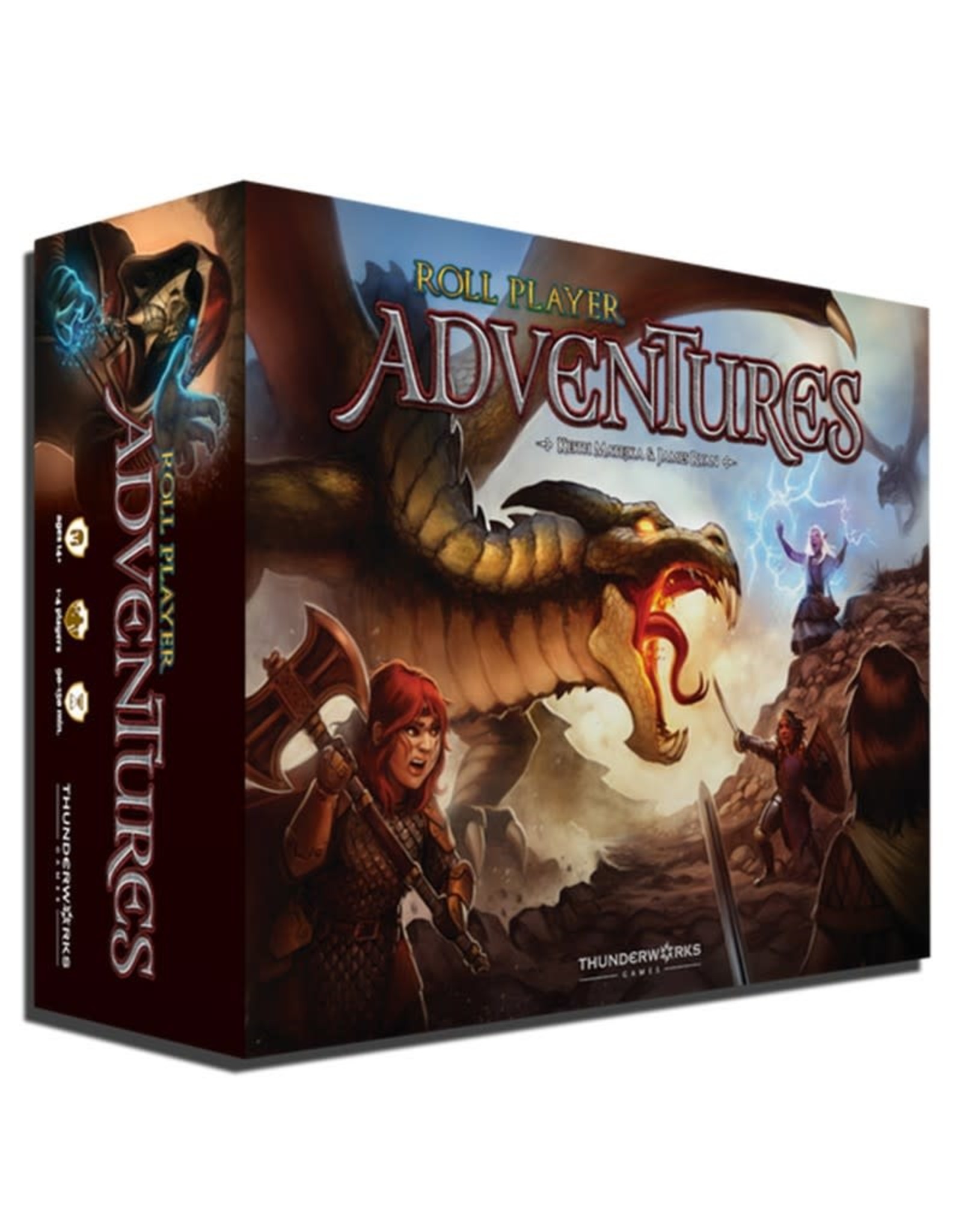 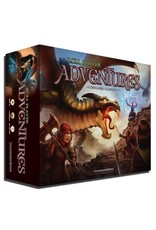 In Monsters & Minions, you went to war against Dragul invaders. In Fiends & Familiars, you befriended wild beasts and dispelled cruel spirits. Now your fully formed, battle-hardened heroes must defend the kingdom of Nalos and uncover a mystery that lies at the heart of the Abandoned Lands.

Navigate your missions with care. It’s up to you who to befriend and who to battle.

Will you slay the Giant Troll, or attempt to make peace?
Will you do the Vampire’s bidding, or defend the mysterious cultists he wants to destroy?
Will you remain loyal to King and Country, or side with the enemies of Nalos?
Whatever choices you make, someone will remember and respond.

Roll Player Adventures is a cooperative storybook board game for 1-4 players set in the world of Roll Player. Player characters face challenges, explore new lands, make friends and enemies, solve puzzles, fight monsters and make important decisions that will shape the story as they progress through 11 core Adventures and a re-playable Side Quest.