Sentinels of the Multiverse

Home / Sentinels of the Multiverse 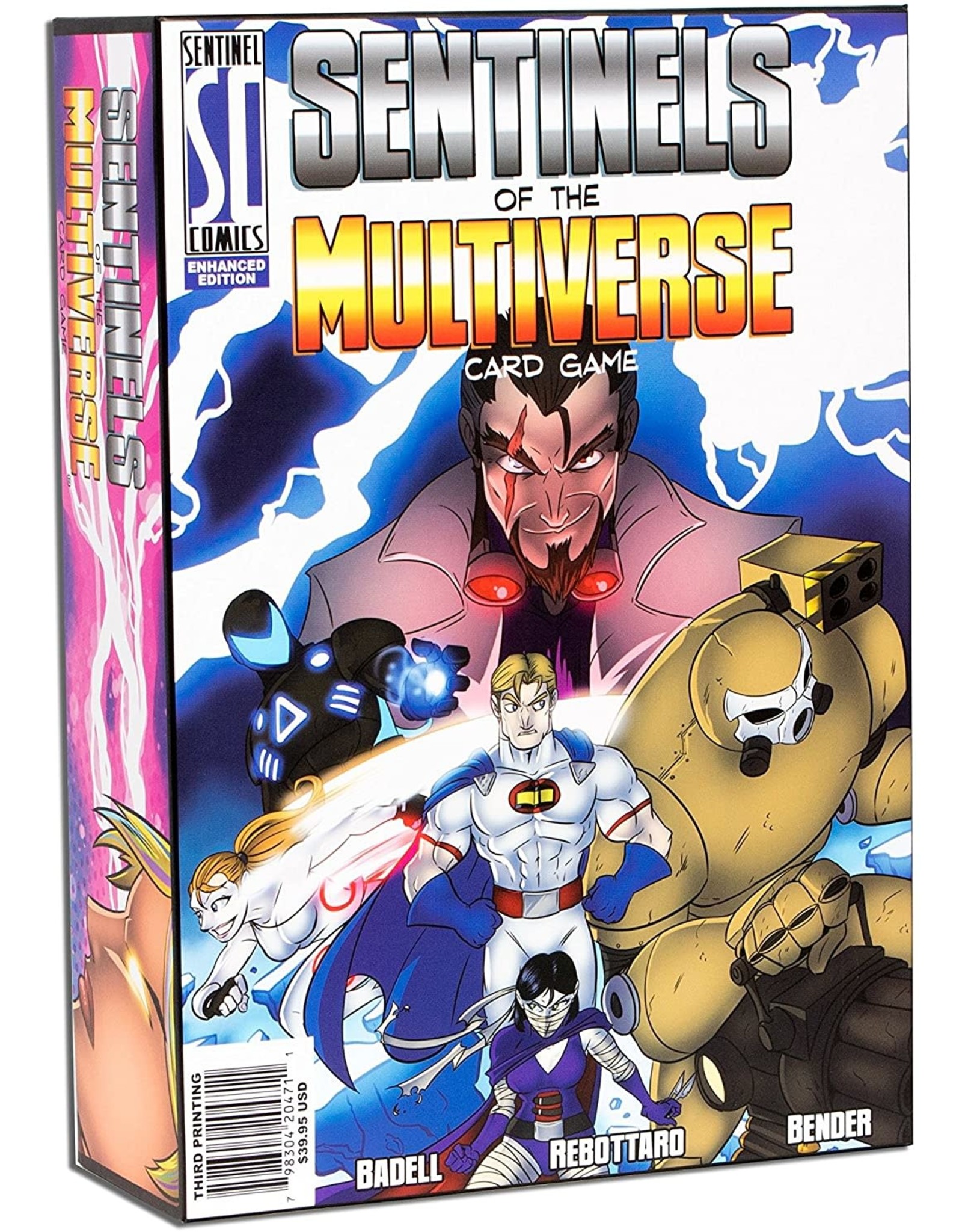 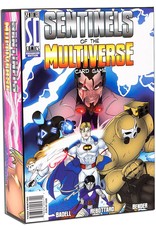 A mad scientist holds the world hostage with his terrifying inventions. An alien warlord from a far away galaxy brings his limitless army of bizarre minions to conquer the planet. A giant rampaging robot cuts a swath of destruction across the coast, destroying major population centers. And who will stand in their way? A team of heroes, all with impressive powers and abilities stand between the world and the forces of evil. Will you help them? Answer the call to protect the multiverse!