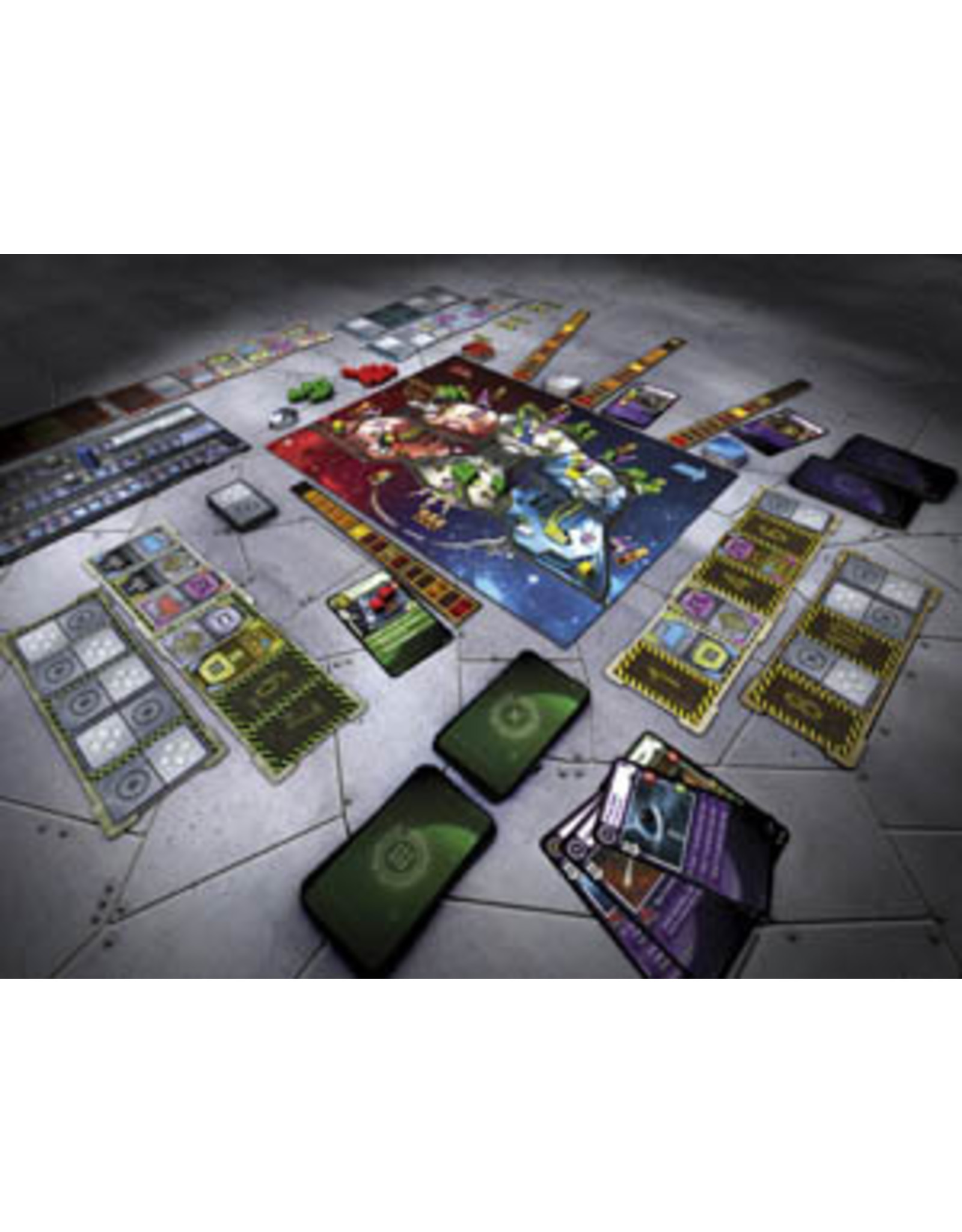 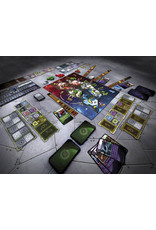 Space Alert is a team survival game. Players take on the role of a crew of space explorers sent out through hyperspace to survey a dangerous sector of the Galaxy. The pace of the game is set by 10-minute soundtracks on included CDs (or by scenario cards, if you don’t have a CD player). During these 10 minutes, the crew must defend the ship while it scans the enemy sector. If they succeed, the ship brings back valuable data. If they fail… it is time to train a new crew.
Players do not compete against each other. Instead, they work together against the challenge presented by the game. The difficulty of this challenge can be chosen by the players themselves. Completing the most difficult missions requires close teamwork.