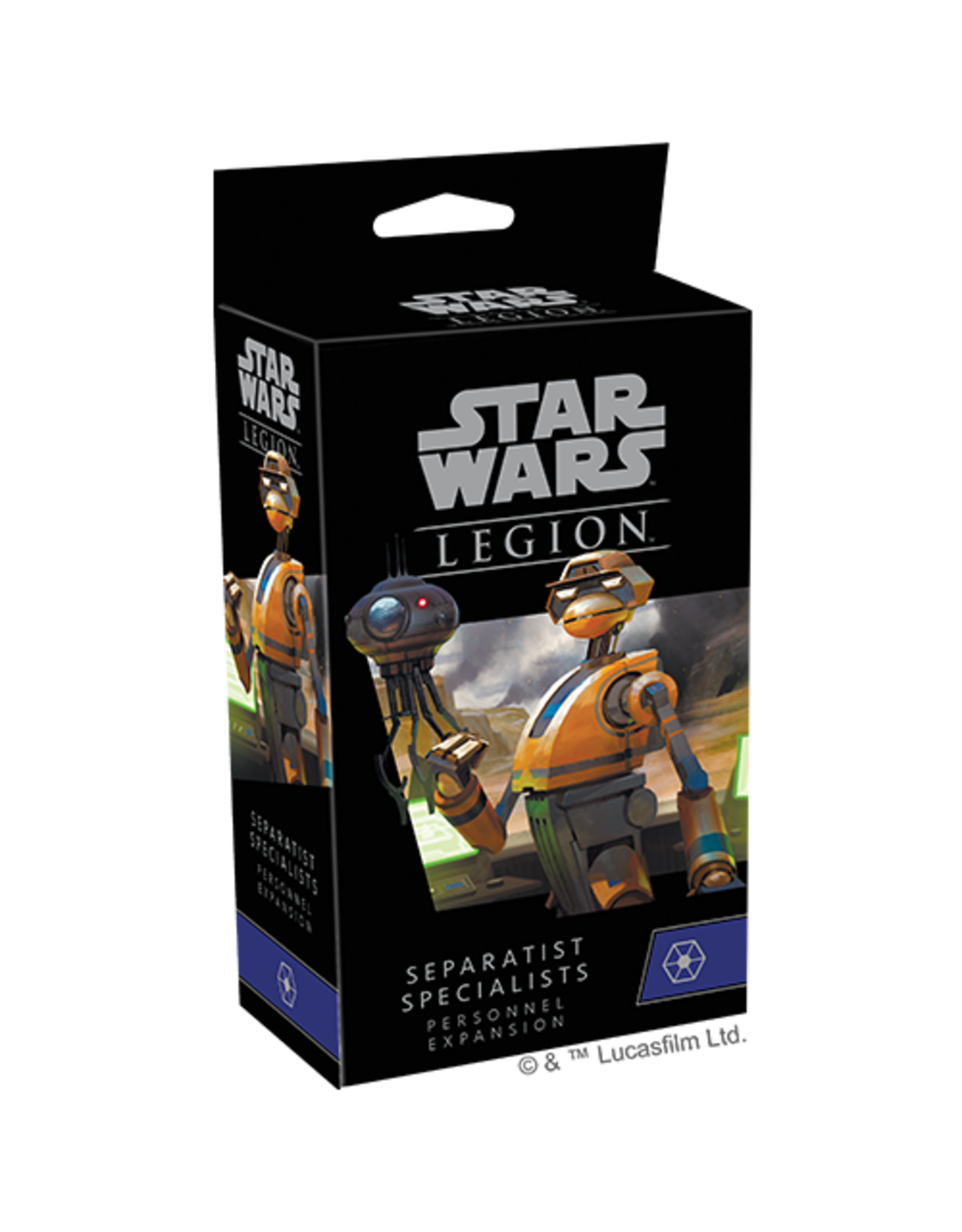 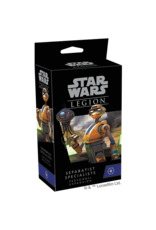 While the vast marjority of the Separatist Alliance's droid forces are programmed for battle, some specialize in things other than combat. Whether they gather valuable reconnaissance or repair their fellow droids, they serve a vital function in the war effort.

The four droids you find in this expansion expand the capabilities of your Separatist armies, allowing you to further customize units with the personnel slot. Additionally, a T-Series Tactical Droid can lead an individual unit or your whole army, providing even more versatility. These tactical droids are further bolstered by three command cards that give them–or any Separatist commander–access to devastating new strategies.