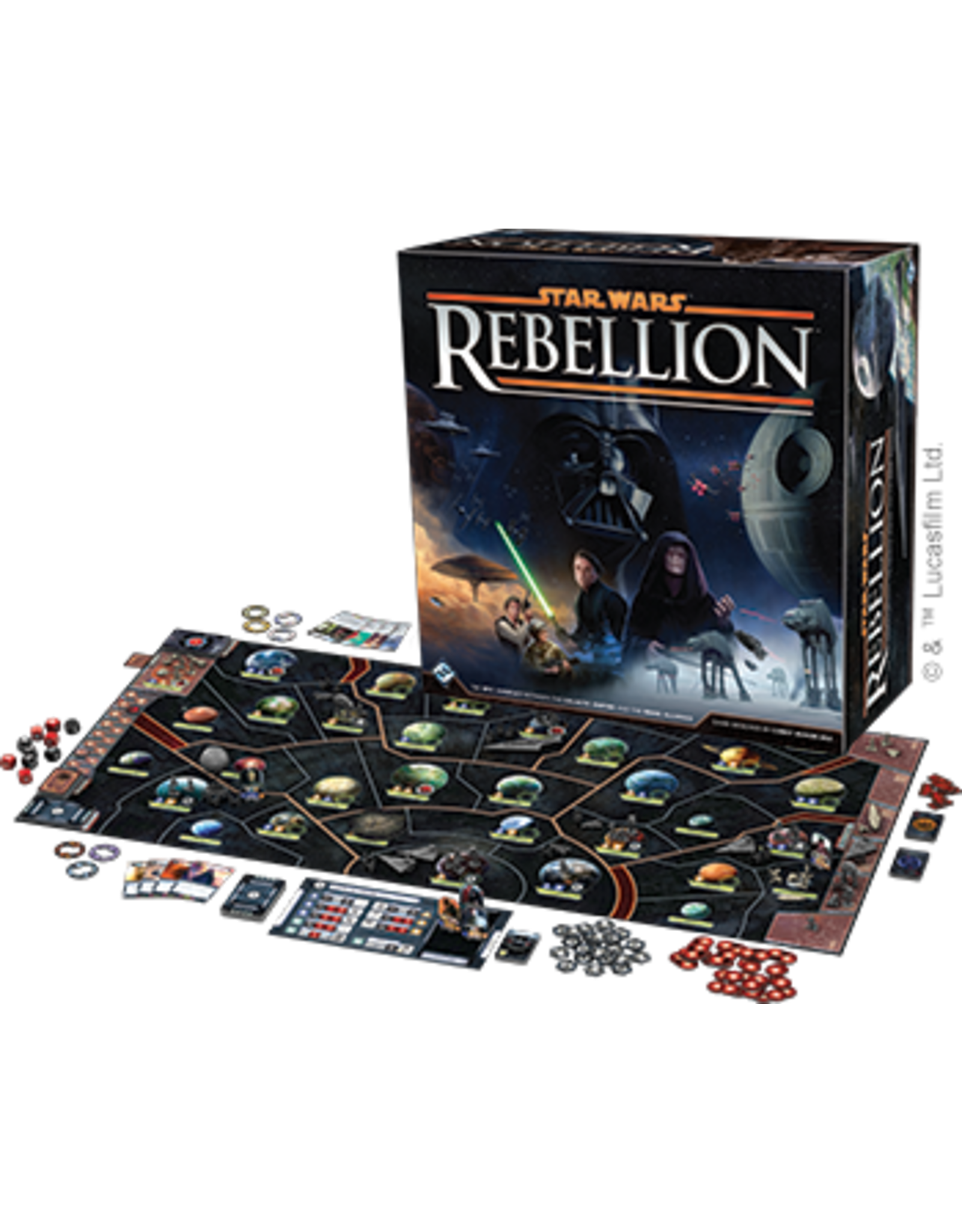 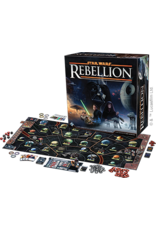 The actions of a handful of men and women shape the course of the Galactic Civil War in Star Wars™: Rebellion, a board game of epic conflict between the Galactic Empire and Rebel Alliance for two to four players.