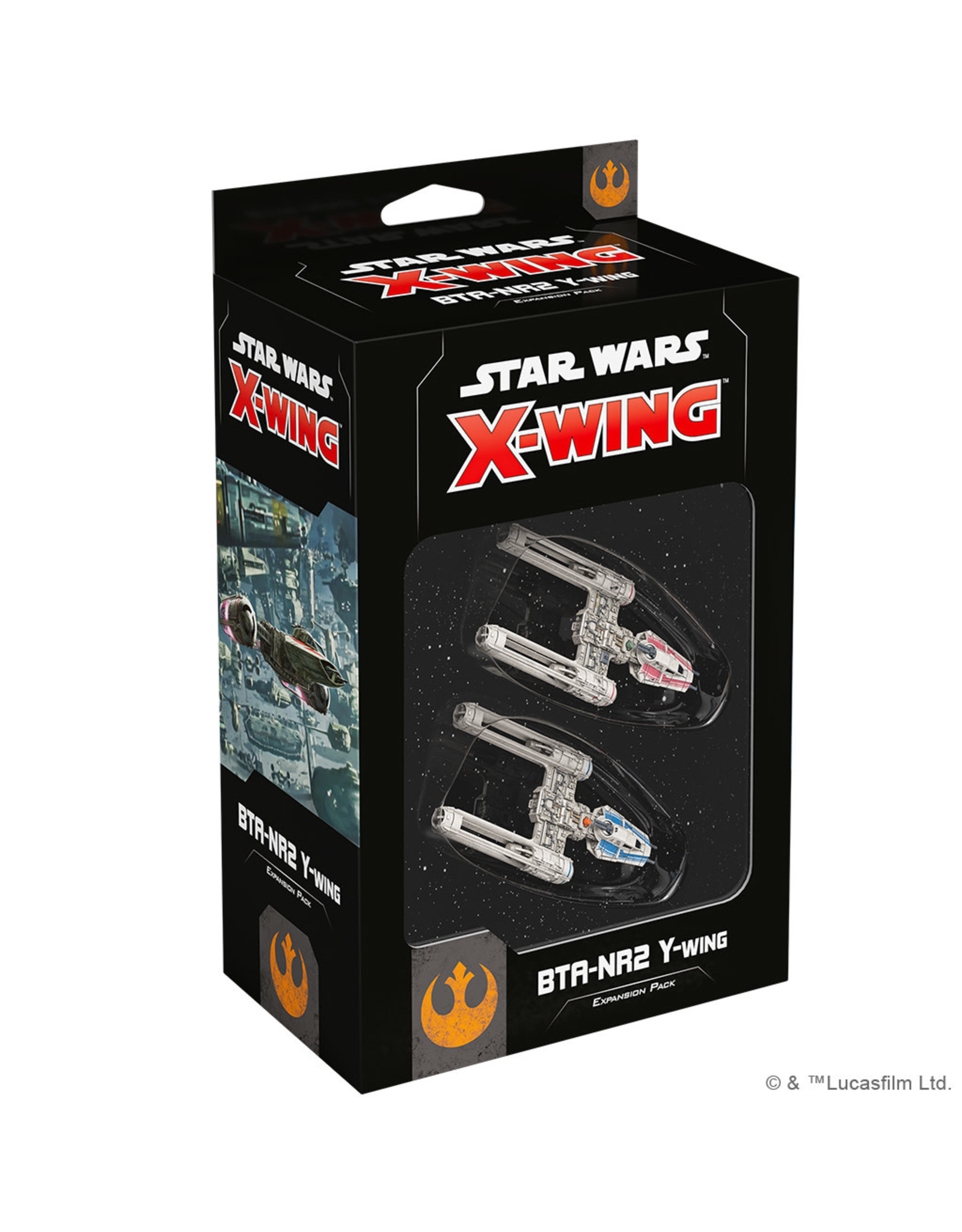 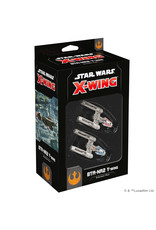 Update your Resistance squadrons with a modern version of a classic starfighter! The BTA-NR2 Y- wing was designed as a craft capable of filling nearly any role with the right suite of modifications. The standard wartime loadout has been reworked as a separate upgrade module, making the craft lighter and more user-friendly. An ideal choice for small planetary governments, independent security operations, or even criminal cartels.

This expansion includes everything players need to add two of these reworked starfighters into their Star Wars™: X-Wing collection, beginning with two beautifully painted BTA-NR2 Y-wing miniatures. Additionally, beings from across the galaxy flock to join the Resistance, and 12 ship cards let them hand pick the right pilots for their strategy. The BTA-NR2 Y-wing is highly versatile and 18 upgrade cards invite players to customize their ships to meet your parameters. Finally, four