The Court of Miracles

Home / The Court of Miracles 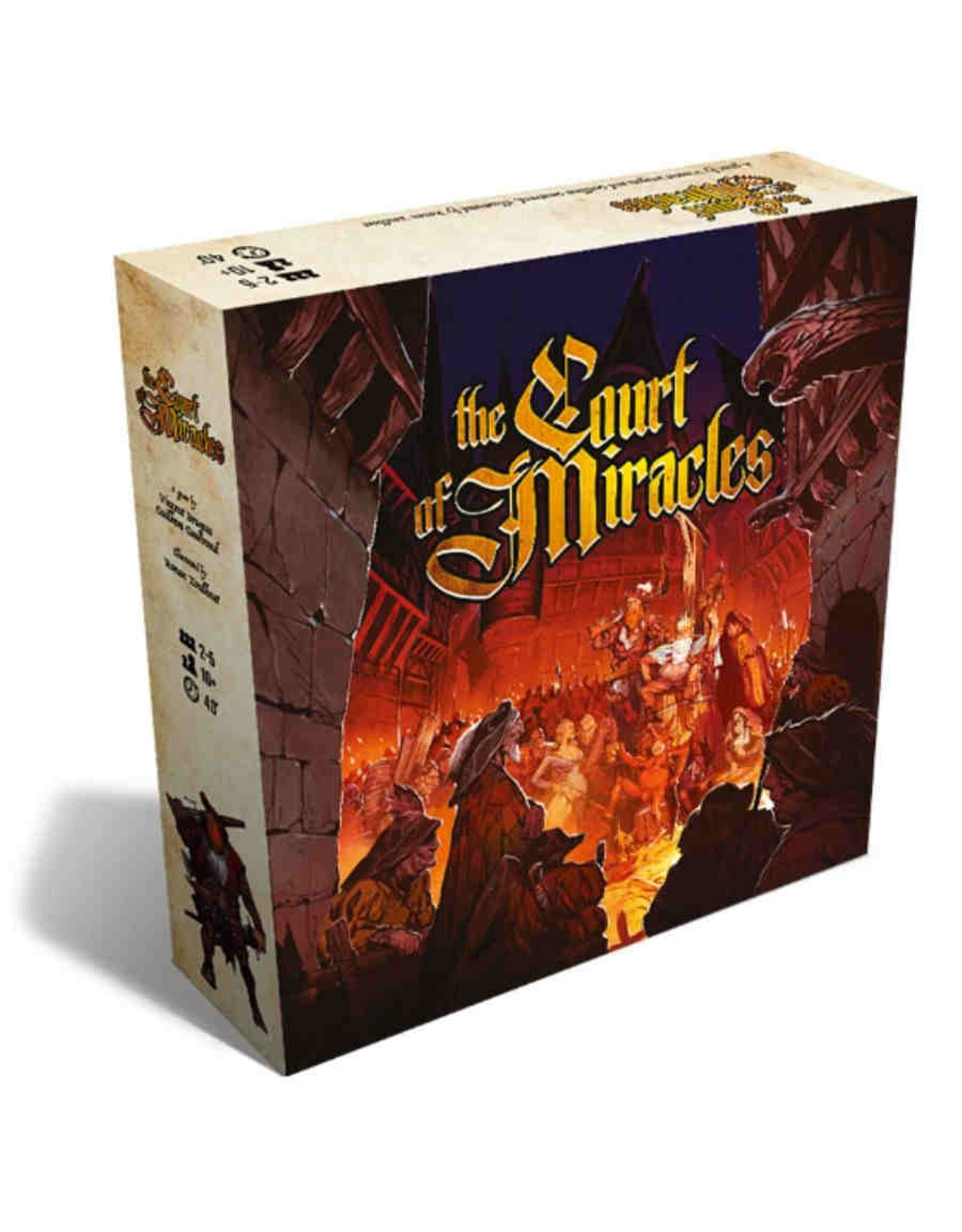 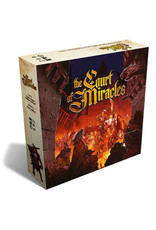 "I must tell you about the Brotherhood of the Poor, the Beggars' Guild, the mythical Jargon! The nobles have their rich palaces, the bourgeoisie their lavish homes. As for us, we have our Court of Miracles. Seedy courtyards to anyone who isn’t one of us, but for beggars, mendicants, and paupers, they're real little pieces of heaven. Who knows, if you have a mind for it, you may well ascend to the throne someday. Tell me, kid, wouldn’t that suit you... to be the PENNILESS KING?"

In The Court of Miracles, players will lead a guild of beggars, scheme with sinister plots, and use trickery to build their renown all in an attempt to take over 16th century Paris. The first player to place all of their Renown tokens is the winner. Players use worker placement and area influence to vie for control of neighborhoods, leading inevitably to standoffs where Renown can be won or lost. Using Plot Cards and the secret values of Rogue Tokens allows for deceptive tactics, while a large mix of abilities and actions gives a huge variety in every game. So, take control of one of five guilds and ensure that you are the most feared in Paris when the Penniless King reaches his final destination.