The Princess Bride: Battle of Wits 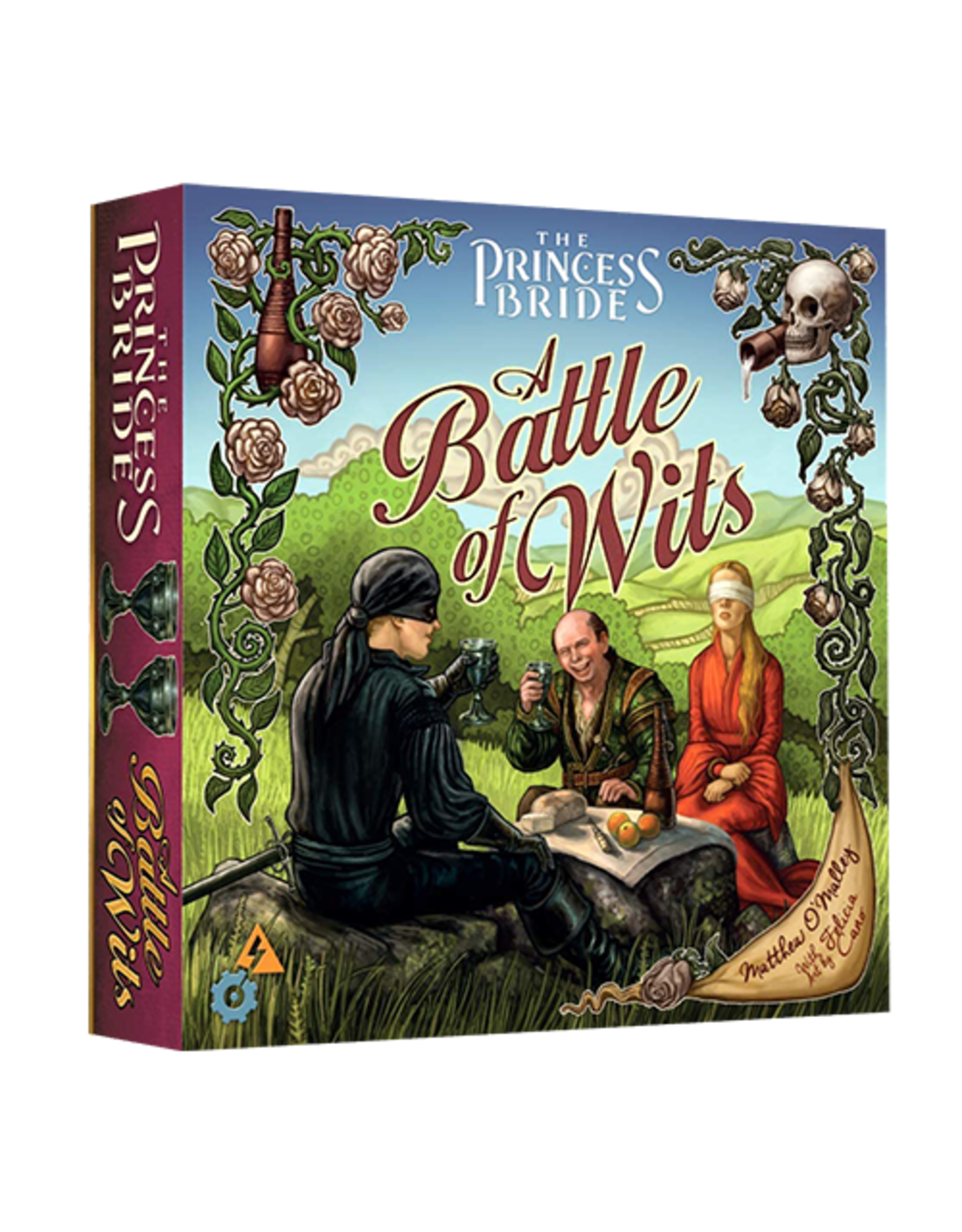 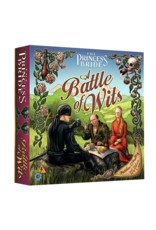 The Princess Bride: A Battle of Wits is an exciting game of bluff and double bluff for two to ten players. A row of goblets sit in the middle of the table, ready to be filled with either wine or poison. Players each take the role of one character but it is only at the very end of a game that they will drink, one from each goblet. During the game, they must play their cards, one each turn, either into the top of a goblet (adding poison or wine to a goblet) or to the bottom of a goblet (bidding on the goblet). Who will fall prey to their enemies and who will eliminate themselves? Only the most intelligent will survive!