The Thing: The Boardgame

Home / The Thing: The Boardgame 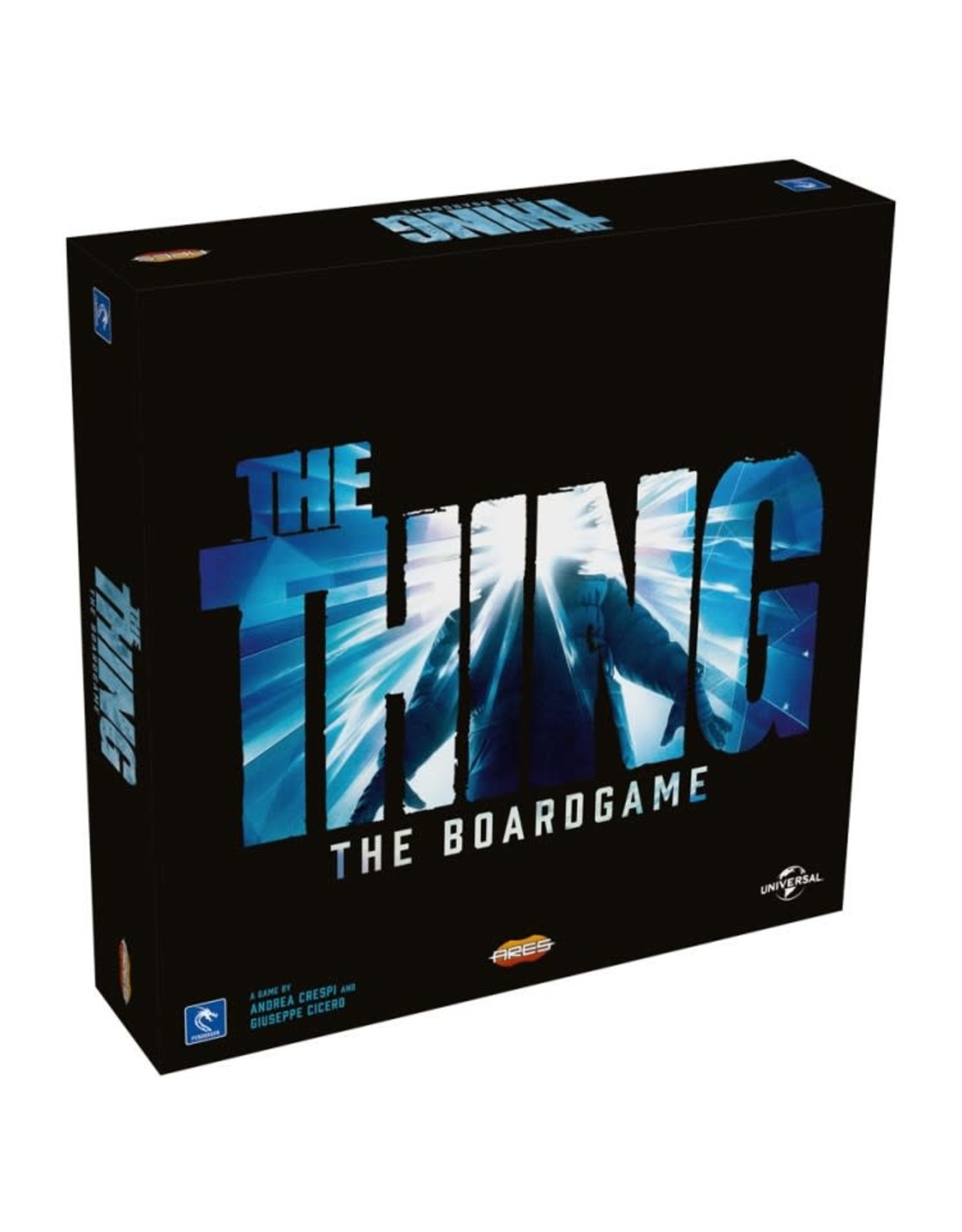 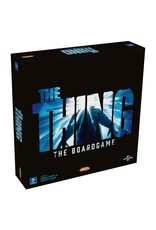 The Thing - The Boardgame is an intense game experience for 1-8 players based on the 1982 cult movie directed by John Carpenter. It is a game that mixes different mechanics to create an experience that is as faithful as possible to that of the original film.

The Thing - The Boardgame is a "hidden role" game, in which one player is initially the Thing and the other players are humans. The purpose of the Thing is to infect others, to prevent the survivors from escaping from the base (which can happen in three different ways), or to try to escape with them by behaving as a human.

In addition to these elements, players also have to manage Outpost 31. The game board shows the same rooms as seen in the film, and each of these rooms allows players to perform a different action. Human players have to feed themselves and keep the boiler and the generator on to avoid being in the cold and dark. The Thing will try to sabotage these places to make life difficult for the humans...or not, trying to camouflage itself among the humans and infect them when the perfect opportunity presents itself.

You must cooperate to survive – but who is really on your side? And if you reveal The Thing – are you ready to fight it? The road to victory is truly hard, but not impossible. Be careful though!

The 1-3 players rules are included inside of the box, with all the requested components to play.