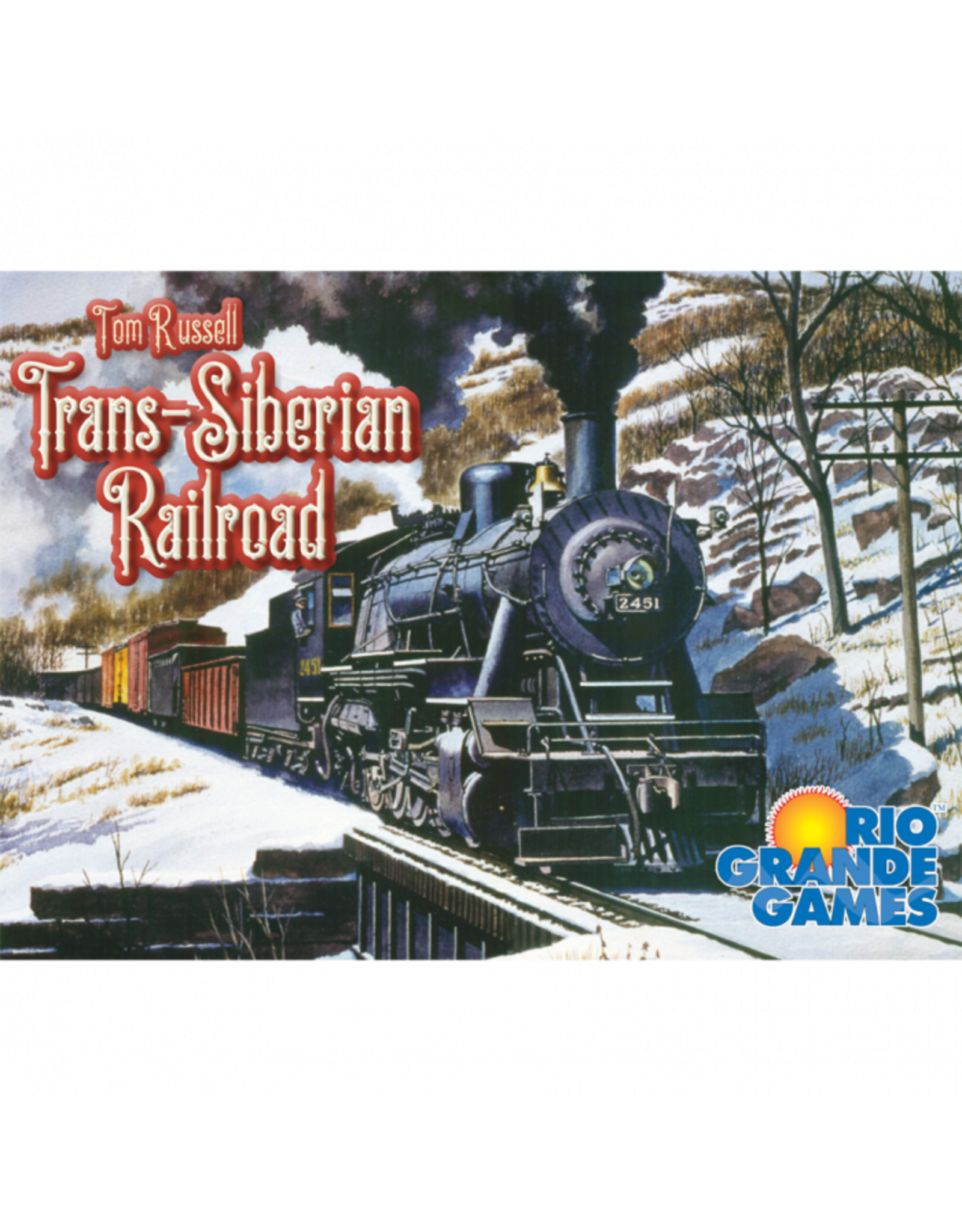 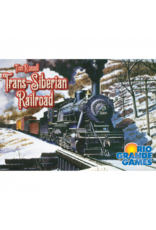 Trans-Siberian Railroad is the next game in a long-series of Railroad Games from Rio Grande Games.

In the late 19th century, the Russian government commissioned a massive project.  The goal is to build a railroad that would connect Moscow in the west with Vladivostok in the east. You and your fellow players are buying shares of the railroads that will expand across Russia, attempting to enrich yourself along the way and not lose control of railroads to the Tsar!