War of the Ring: the Battle of the Five Armies

Home / War of the Ring: the Battle of the Five Armies 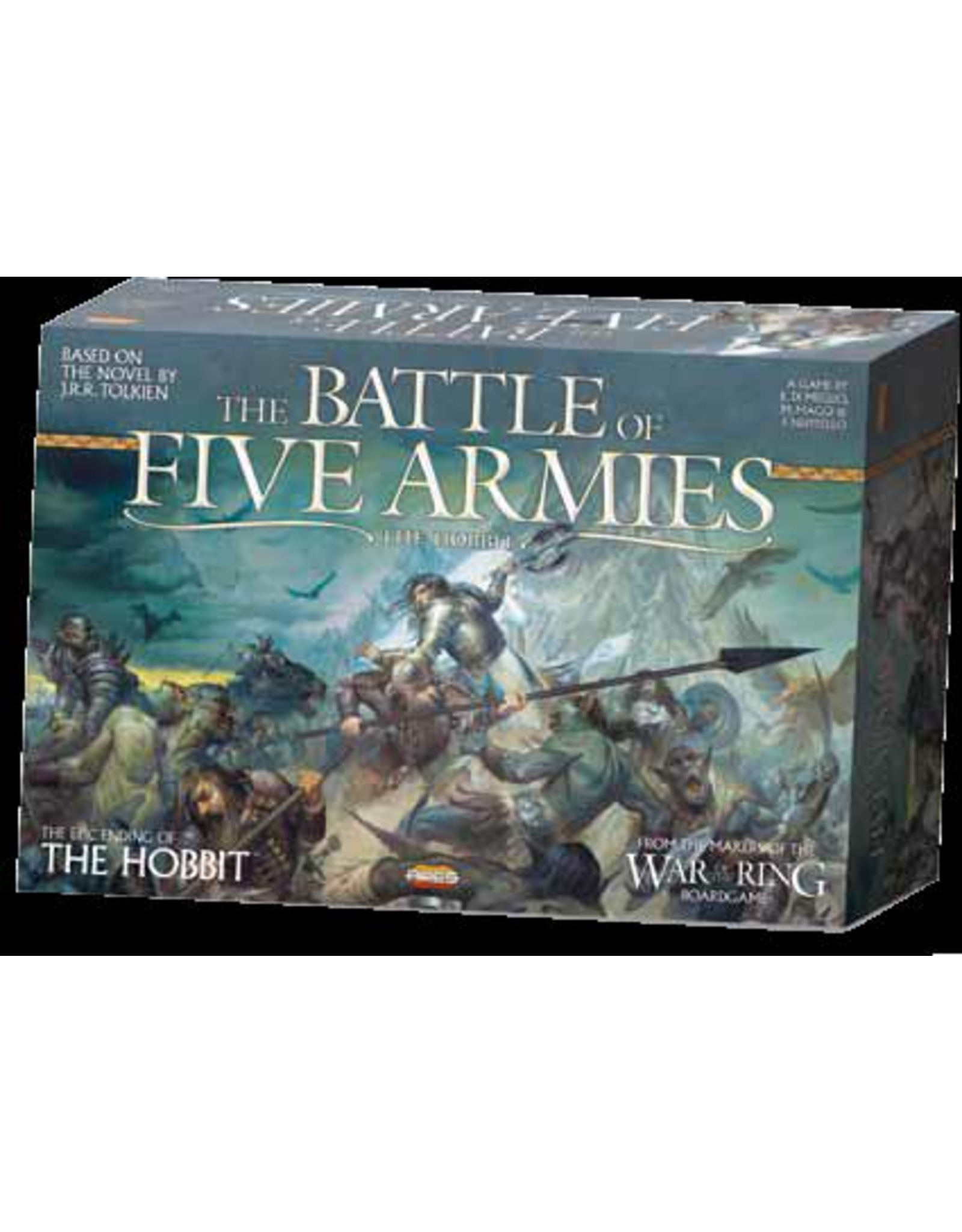 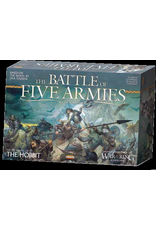 The fierce struggle, witnessed by Bilbo Baggins at the end of his quest, is about to begin! The stalwart warriors of the Free Peoples - Elves, Dwarves, and Men - formed an uneasy alliance to defend the Lonely Mountain and the treasure of Smaug. Now they must face the endless horde of minions of the Necromancer - The Shadow Armies - led by Bolg, son of Azog, sweeping through the ruins of Dale and the Front Gate with an unstoppable onslaught! The Battle of Five Armies is a two-player game that allows you to re-create the epic conclusion of The Hobbit, the world-renowned masterpiece by J.R.R. Tolkien.