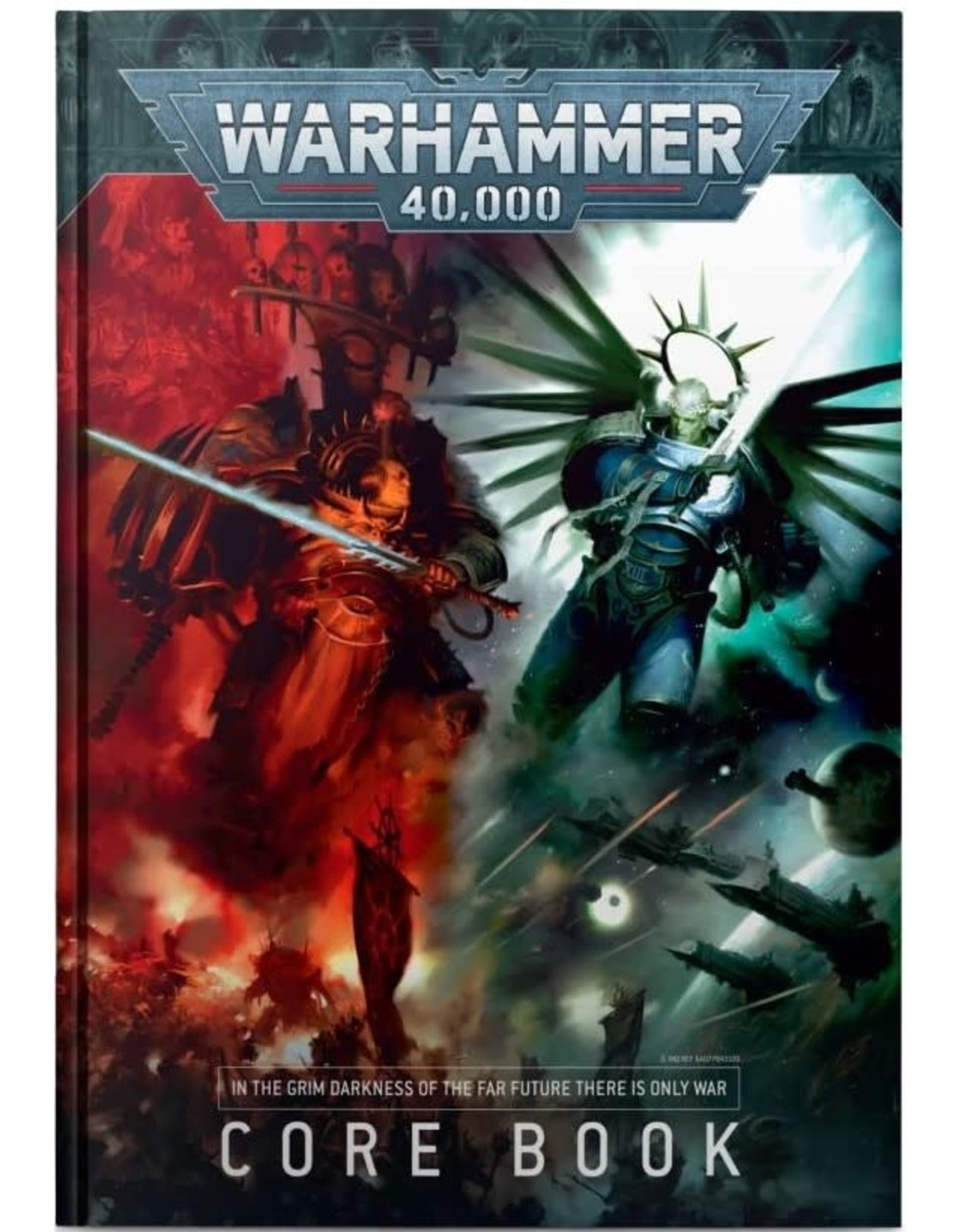 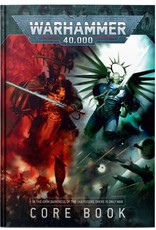 - How to gather a Crusade force, and how it gains experience and levels up over its series of games
- A balancing mechanic to allow for any two Crusade forces, from the greenest band of soldiers to the most legendary squad of battle brothers to be able to play an evenly matched game of Warhammer 40,000
- Blank, photocopiable Crusade Cards and Order of Battle sheet for keeping track of your forces.
- Four tables of Battle Honours – Battle Traits, Weapon Enhancements, Psychic Fortitudes and Crusade Relics – each offering different in-game bonuses and effects that the unit has earned through numerous hard-fought battles
- A Battle Scars table for those units who fail to emerge from their battles unscathed…
- Guidance on setting up and playing a Crusade narrative play game through to a conclusion, determining a victor, and updating your Crusade Cards and Order of Battle
- A list of 17 different Agendas that players can choose from, split over five separate categories.
- 18 bespoke Crusade missions, each specifically designed around the size of the game being played: three for Combat Patrol, six for Incursion, six for Strike Force, three for Onslaught.

Rules Appendix
A handy reference section that includes the following:

- Designer's Commentary from rules designer Robin Cruddace
- An alphabetised list of 174 existing weapons that gain the benefit of the Blast special rule
- An alphabetised list of 22 existing miniatures/datasheets that gain the Aircraft keyword
- A summary synopsis of 14 rarer rules/interactions that don't often arise in games, but are important to keep a note of
- A Rules Terms Glossary, which provides precise and exacting definitions of 142 separate rules terms to aid in resolving more complex rules interactions